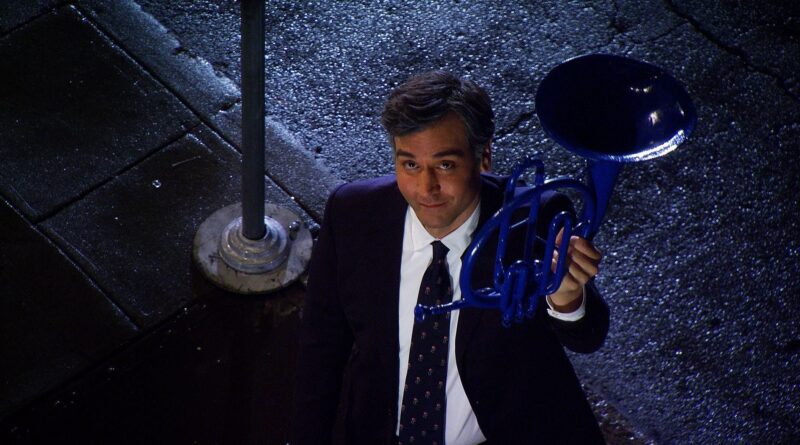 Yes, you guessed it right! We are here with the most challenging Ted Mosby Quiz. All the How I Met Your Mother fans say “Aye.”

Ted Mosby is one of the five main characters of this stunning show. How I Met Your Mother is a story of Ted telling his kids about the story of how he met their mother. Now that we think about it, they should have portrayed 2020 instead of 2020 as they were stuck at home, bored and had nothing to do, which led Ted to tell his kids a long, long story. Hah! Jokes apart, Ted was looking for “the one”, and that’s what the whole story revolves around. Remember when Ted said, “None of us can vow to be perfect. In the end, all we can do is promise to love each other with everything we’ve got. Because love’s the best thing we do.​​​” ah, all our hearts skipped a beat at that moment.

Ted was portrayed as an Architect turned professor who was on a lookout for the love of his life. He thought that he had met “the one” after he saw Robin. We have also witnessed him getting left at the altar.

All of us loved this hopeless romantic throughout the show, didn’t we? We rooted for him. We wanted him to meet his “the one”, and we wanted him to have a life he craved. And we were all so happy when Ted and Robin got together. But alas, they broke up a year later. Things hyped up again, five years later, when Ted confessed that he loved Robin. However, nothing good happened. 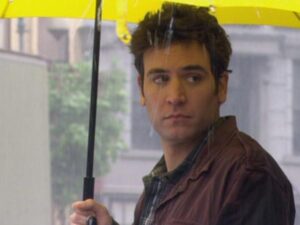 Ted had so many relationships. He always saw women as a potential “the one”, and that is the reason why he got miserable, each time his relationship with someone fell apart. The guy had his heart up his sleeves. By the end of the show, it was revealed that Ted’s kids already knew about how he met their mother. The story of How I Met Your Mother revolved around the lives of Ted, Barney, Robin, Marshall, and Lily. More importantly, the story revolved around the fact that Ted loved Robin profoundly and that she was the love of his life.

We’ve talked enough! Now, the moment is here. It is time for us to test your skills. Are you ready for the hardest Ted Mosby quiz? If you were indeed in love with the show, we are sure you can get at least half of these questions right. We are ready with the most challenging questions, but are you prepared to answer them all? Let’s start, shall we?

Checkout: The Ultimate How I Met Your Mother Quiz