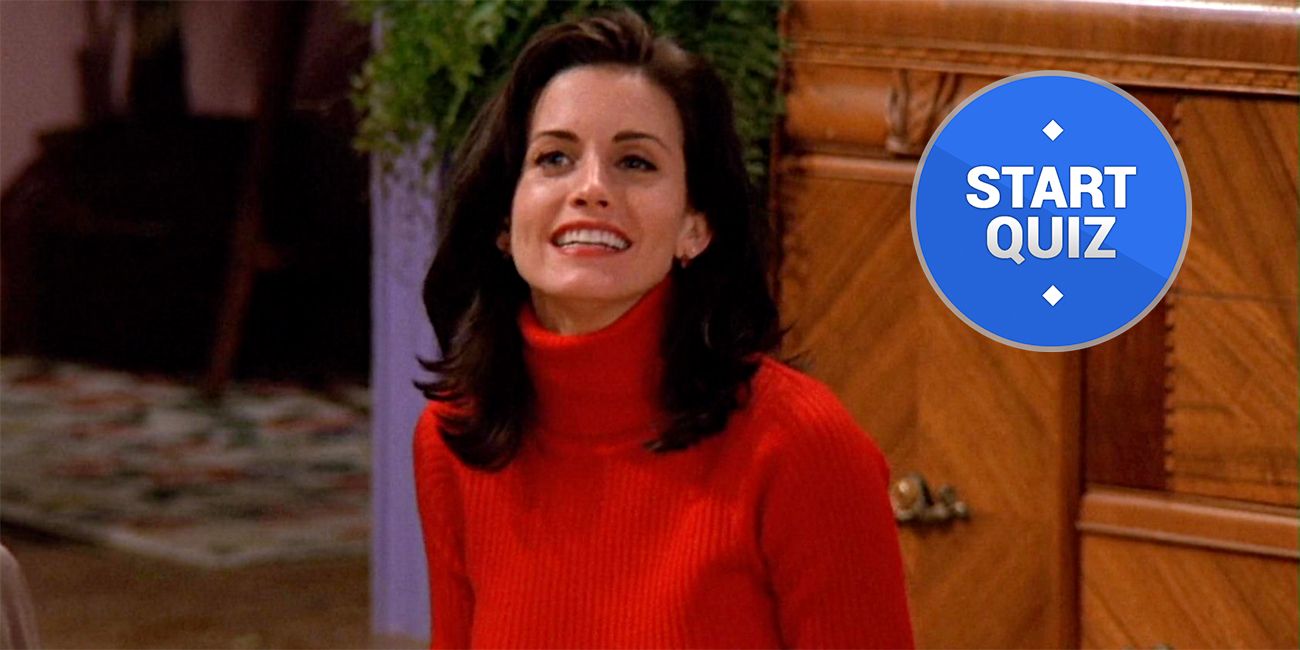 Friends is one of the most popular television shows in history. From 1994 to 2004, America tuned into the hit sitcom to catch up on the lives of their favorite set of six friends. Friends is one of those shows that nearly everyone has watched at some point in their lives, but there are some true die-hard fans out there that can’t get enough of it – even years since the show has ended. In this Monica Geller quiz, we will test your knowledge about the show.

The friend group includes the high-strung chef Monica Geller and her nerdy brother Ross, who works at a museum. There is also the incredibly sarcastic Chandler Bing, the charming but dim-witted struggling actor Joey Tribbiani., the eccentric masseuse and self-taught singer Phoebe Buffay. The last to join the tight-knit group is Rachel Green, who leaves her fiancé at the altar and gets cut off by her family as a result.

While the majority of the main cast of characters were pretty much unknown, Courteney Cox was considered the show’s biggest stars. She had previously made her mark on the public with small appearances in shows like Seinfeld and the infamous dance in the Bruce Springsteen music video for “Dancing in the Dark.” Yet, it was her appearance as Monica Geller that really made her a household name.

The public really responded to the Monica Geller character, from her type A personality to her competitive nature and her obsessive compulsion in regards to cleaning. Her scenes on the show always got some laughs from the audience and people loved to see the dynamic between her and the rest of the cast. 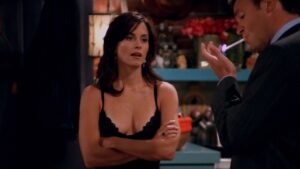 Monica was seen as an incredibly devoted sibling to her brother, Ross, and a loyal friend to everyone else on the show. People loved seeing her navigate through life, from her career in the food industry to her quest to find true love. But over ten seasons and almost 250 episodes, how much of Mon’s shenanigans do you really remember? You’ll need to be just as obsessive as Monica herself to pass this quiz. There are 30 questions in this Monica quiz and you need to answer at least 24, in order to pass.