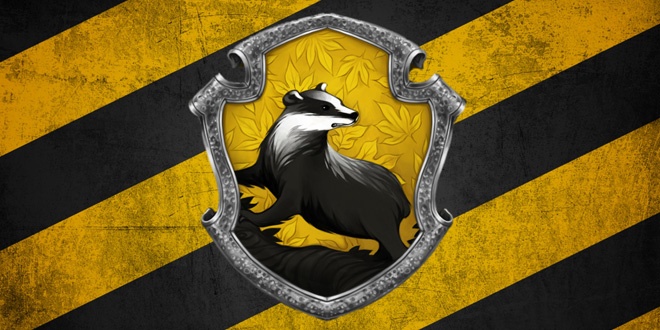 Whenever anyone talks about Harry Potter– be it the books or the movies– it all comes down to Gryffindor or Slytherin. But today, we are going to quiz you with the hardest questions regarding the Hufflepuff House of Hogwarts. So get ready with your wands and put your brains to work, you can’t afford to lose this one unless you’re a muggle of course!

If we could describe our childhood in one word, for many of us it would be Harry Potter. Though we have seen a different version of it. For some of us, it is the movies, for some — books, but all of us love Harry Potter. Don’t we? And that is the most important of all. If we see the movies, Gryffindor and Slytherin have been given more importance but that doesn’t mean the other two are any less. J.K. Rowling developed the traits of all the houses based on the foundation of any morally right person. The houses are not a symbol of division. In actuality, they make things complete. This has been shown in many places in the story.

If we look back at the foundation of Hogwarts, all the four houses were equally important. And, unlike the movies, the books do give more importance to the other houses as well. Apart from Harry Potter and the Goblet of Fire, I don’t think any other part of the franchise shows much of Hufflepuff students and their activities. Of course, Cedric Diggory and Nymphadora Tonks are some of our favorite Hufflepuff members but other than them, we didn’t get to explore the Hufflepuff house, other than a few facts.

As per the sorting hat, the students belonging to the Hufflepuff are meant to be loyal, hard-working, and honest, but we saw during the Triwizard tournament that they could be as brave as a Gryffindor and wise as a Ravenclaw, but they are certainly not as ambitious as a Slytherin. Though one thing we must address about Hufflepuffs is that they all are very calm, composed, and simple. Throughout the series, Hufflepuffs has always shown loyalty towards Gryffindor and Harry though things got a little out of hand during the tournament. The animal representing Hufflepuff House is a badger and its element is earth. Maybe that’s why they all are down-to-earth and very modest! 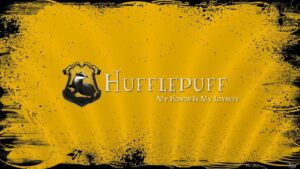 One of the most important things regarding the Hufflepuff house is the sacrifice of Cedric for Harry. He does show us what it means to be loyal in its truest sense. And not only Cedric but Nymphadora as well. How can we forget her sacrifice in the Battle of Hogwarts? All these instances show us no matter in which house the student was divided into, they all belonged to Hogwarts first. But isn’t that a lot of information? So, now I am stopping and it is time for you to take the Hardest Hufflepuff quiz ever and do let us know how much you scored in the comment section below.

The Hardest Hufflepuff Quiz Ever