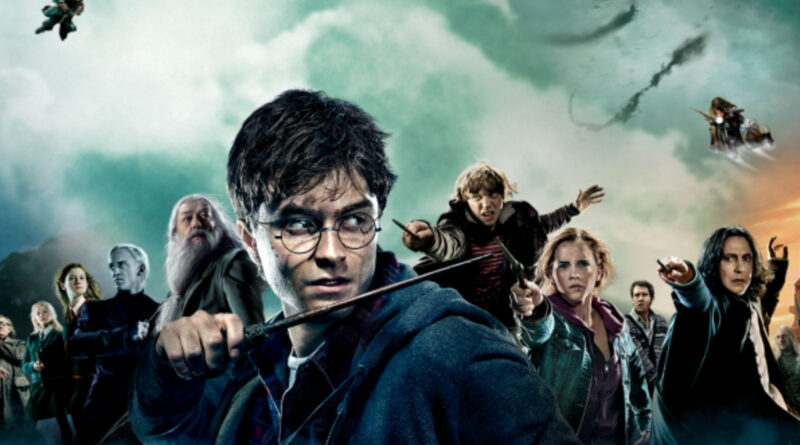 Welcome to the Harry Potter Quiz. You may say that you’re the greatest Harry Potter expert of your friendship group – but are you, really? Try this extra-hard challenge. You may only be a muggle, but if you’re a die-hard Harry Potter fan, then you’ll do as well as Hermione Granger on this quiz!

Very few franchises have had as much influence upon pop-culture as Harry Potter, which between J.K. Rowling’s novels and Warner Bros.’ movie series has become one of the most lucrative IPs in history. And though the movie adaptations were hardly perfect renditions of Rowling’s beloved text, they were absolutely successful in capturing the soul and essence of the source material and rendering it accessible to an even wider audience.

Harry Potter was introduced to the world around 23 years ago, in 1997. It went on to become the most successful book series of all time. It also created an entire movie universe, as well as theme parks on multiple continents. Harry Potter is an orphaned boy brought up by his unkind Muggle aunt and uncle. At the age of eleven, half-giant Rubeus Hagrid informs him that he is actually a wizard and that his parents were murdered by an evil wizard named Lord Voldemort.

Voldemort also attempted to kill one-year-old Harry on the same night, but his killing curse mysteriously rebounded and reduced him to a weak and helpless form. Harry became extremely famous in the Wizarding World as a result. From there begins the journey of Harry Potter, ‘the boy who lived’ or ‘ the chosen one’. 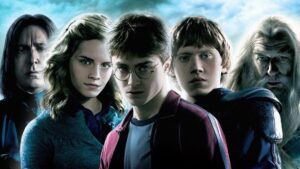 The first book, “The Philosopher’s Stone,” stole our collective hearts and introduced us to the magical world of Hogwarts. Do you remember the first time you read about Butterbeer? Do you know which Hogwarts house the Sorting Hat would certainly put you into? If you were one of the children-turned-adults who grew up on the Harry Potter series, then this is for you! There are 30 questions in this hardest Harry Potter quiz and you need to answer at least 24 to pass.

The Hardest Harry Potter Quiz Ever