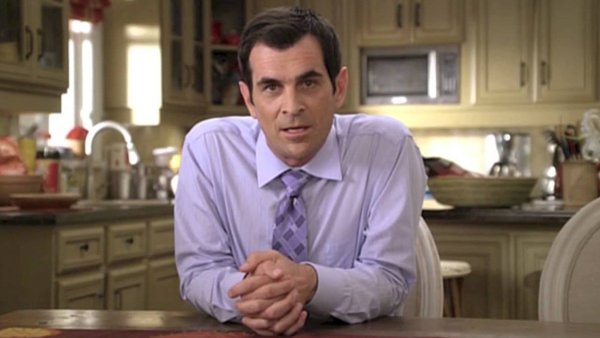 Hey everyone, welcome to a brand new edition of The Modern Family quizzes. And today, we are going to focus on the “cool dad” of our modern family—Phil Dunphy. This man in his fifties is a real treat to watch for anyone who loves to watch a fun-loving, happy-go-lucky character. Phil is the epitome of a highly enthusiastic character who is ready to take on whatever comes his way and make the best of it. Of course, things go wrong with him but it’s his enthusiastic nature that keeps him going. There are a lot of aspects to Phil’s life, so let’s take a look at what makes Phil one of the most well-written characters on television. And don’t forget to take the Ultimate Phil Dunphy quiz at the end of the article. So let’s start!

There are so many different layers to Phil’s character. First of all, he is the most amazing family man who could do anything to protect his family. This has been shown a lot of times on the show, sometimes it even seems like he is being overprotective. But Phil is just a normal man who loves to take care of his children and wife. Despite being a loving husband and father, Phil Claire and his children sometimes take him as interfering with their lives, especially his children. But then, everybody knows that Phil’s intentions behind checking upon them are just a way of showing his love for them.

Phil is overall a very sensitive guy who could get emotional at small things and sometimes he doesn’t even care about the most problematic things. But he tries to maintain a good relationship with everyone, even his father-in-law who hates him for no reason! One of the most important things about Phil is his dedication to his work. Phil is very honest with his work. His personality requires him to be thoughtful and honest with everything he does. He easily gets sick of superficial conversations and that’s why he doesn’t connect with people easily but when he does, it’s for life.

Apart from all these things, Phil is quite a funny guy and often acknowledges that his sense of humor is pretty good. Though his family has quite a few doubts about that but he is pretty funny when it comes to lightening the mood. Phil can be seen making jokes at Claire’s expense but he hardly jokes about himself. 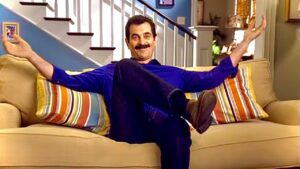 One of the most important aspects of Phil’s life is that he tries to adapt to the changing lifestyle of society just to be relatable and close to his children. He learns most of the technological developments to keep in touch with his children. It would not be wrong to say that he is an ideal dad.

So that was it about Phil Dunphy from Modern Family. Now it’s time to check how well you know Phil. Scroll down and take up the Ultimate Phil Dunphy quiz and do not forget to tell your scores in the comment section below. All the best!