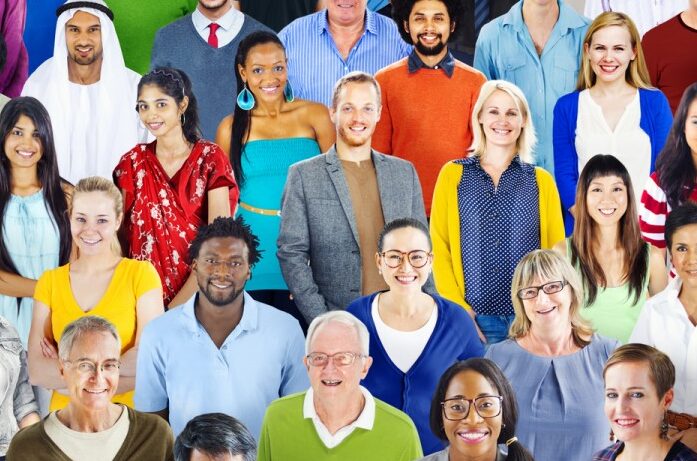 From the Netherlands to the U.S and from the U.K to Malaysia, some countries manage to fit the entire world within them. Thanks to immigration, countries across the world are transforming into diverse treats of culture. All of these people have brought with them a piece of their culture and made a mark on their new culture. Let’s look at some of the most culturally diverse countries in the world.

Here are the top 10 culturally diverse countries in the world –

Known as a welcoming place for people from all over the country, this sovereign island country has around 50 spoken languages. The country makes place for various religions and ethnic groups and has a truly vibrant cultural scene.

This country in northwestern Europe proudly hosts a diverse population. It is known as a welcoming place for immigrants and has around 178 different cultural backgrounds. The country’s capital, Amsterdam, hosts a lot of multilingual people and is a blend of cultures from across the world.

The birthplace of Shakespeare and Beatles is a true picture of the world clubbing into one. Approximately, one-third of the country’s population are foreign-born with people from India, China, Jamaica and many other countries. Their official language is English but over 200 other languages are also spoken. All of these people have brought in their food and festival culture to their new home.

Australia is a lively country with a vibrant multicultural landscape. Although English is their lingua franca, it is home to around 250 different languages, thanks to the various settlements. The country hosts a popular event called Living in Harmony in Sydney to celebrate and promote cultural diversity.

Because of its population diversity, India has thousands of languages, countless festivals and celebrations. The citizens follow various religions and bring parts of their own cultures to the country. This makes it apt for the tagline- Unity in Diversity!

7. The United States of America

It likely won’t be a surprise that the U.S is one of the most cosmopolitan countries in the world. Plenty of immigrants have settled here because of this and its technological advancements. From India to Africa, people from many countries represent their cultures in the U.S. This is very well evident in the country’s culinary scene, employment, religious landscape and neighbourhood.

With around half the population born outside the country, Canada hosts a mixture of diverse national and cultural groups. The country boasts more than 200 ethnic groups with over 140 languages spoken. With immigrant-friendly laws, the country represents people from India, UK, China, Italy and Ireland, to name a few.

According to research, Liberia is considered the fifth most diverse country in the world. It hosts an array of religions, languages and ethnic groups. The majority of the immigrants are from the U.S, West Indies, Sudan and neighbouring African states represent the larger groups of the country’s population.

This landlocked country in East Africa not only has a diverse population but also a diverse landscape. It encompasses the snow-capped Rwenzori Mountains and Lake Victoria. In terms of the culture, it is tripartite with Islam, Christianity and the natives, all of whom add something new to the country.

3. The Democratic Republic of Congo

Located in Central Africa, the Democratic Republic of Congo has over 200 ethnic groups who speak about 300 languages with French as their official language. However, to ensure smooth communication among the citizens, DR Congo also boasts four official languages: Swahili, Tshiluba, Lingala and Kongo.

This East-African country is home to diverse ethnolinguistic groups. From Muslims to Catholics and many others, a wide world is truly represented in this country. Apart from the people, the country is also home to Africa’s highest mountain, Kilimanjaro and is known for its wilderness.

If you are looking for some real multicultural experience, head to Papua New Guinea, an island country in the southwestern Pacific because it ranks the highest among all the other countries. A country with immense ethnic and religious diversity, it is also known for its beaches and coral reefs. There are over 800 languages spoken here, and citizens from China and Australia mostly stay in this country.

These are the top 10 culturally diverse countries of the world and the most interesting ones. We can now proudly say that we live in a world without borders, and are always exposed to new cultures from various nations.