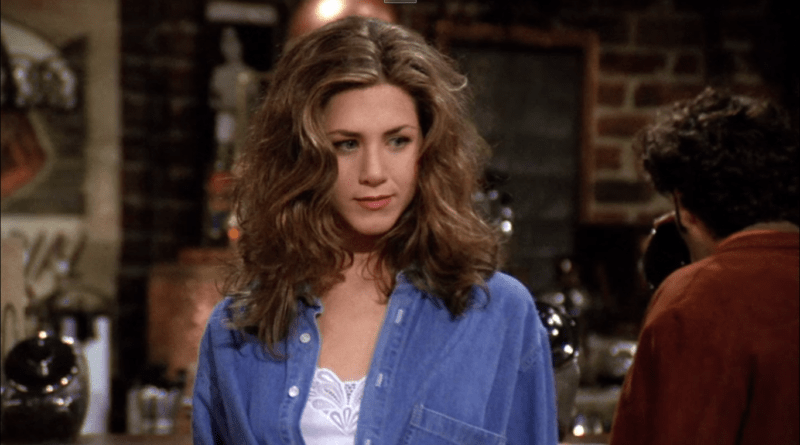 Friends is one of the most popular television shows in history. From 1994 to 2004, America tuned into the hit sitcom to catch up on the lives of their favorite set of six friends. Friends is one of those shows that nearly everyone has watched at some point in their lives, but some true die-hard fans out there can’t get enough of it – even years since the show ended. Before starting the hardest Rachel Green quiz, let us look into the details of the show and the character.

The friend group includes the high-strung chef Monica Geller and her nerdy brother Ross, who works at a museum. There is also the incredibly sarcastic Chandler Bing, the charming but dim-witted struggling actor Joey Tribbiani., the eccentric masseuse and self-taught singer Phoebe Buffay. The last to join the tight-knit group is Rachel Green, who leaves her fiancé at the altar and gets cut off by her family as a result.

The world is first introduced to Rachel in the very first episode, when she wanders into Central Perk, a hysterical mess in a soaking-wet wedding dress. The audience immediately fell in love with her character. She starts off as a spoiled princess who does not know how to do anything by herself and blossoms into a strong, independent woman in fashion. Played with a knowing aloofness by Jennifer Aniston, Rachel was a style icon throughout the ’90s – as best evidenced by her iconic self-named hairstyle – and her on-off romance with Ross (David Schwimmer) was of course the show’s dramatic lynchpin. 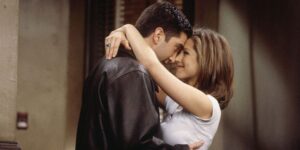 Rachel Green is a complex character who truly evolves throughout the show. While she may have started out as a spoiled brat, she quickly transforms into an independent woman. And there’s no denying that Rachel’s privilege and popularity made her the butt of many of Friends’ most hilarious moments over the years, even as she became more of a well-rounded and personable character as the series continued.

Throughout the series, she was one of the most popular characters in the cast. Jennifer Aniston won an Emmy Award and a Golden Globe for her portrayal of the character and went on to have a successful career in film. Are you ready to find out if you can ace this Rachel Green quiz? There are 50 questions and you need to answer at least 40 in order to pass.

2 thoughts on “Friends Trivia : The Hardest Rachel Green Quiz Ever”