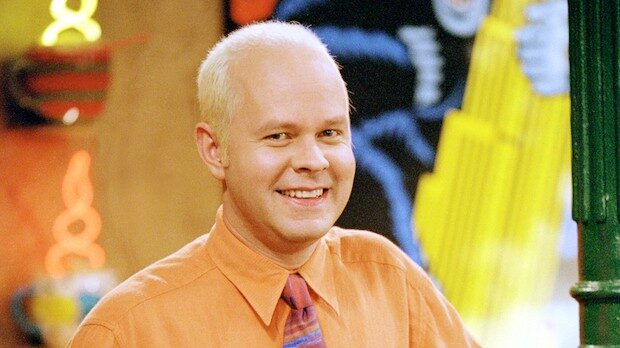 Hey, guys! We are back with another Quiz for you! But this time, this quiz is about a supporting character who has appeared in a very famous TV series, and has an unrequited love towards one of the leads! If you still haven’t guessed the name! We are talking about Gunther! Gunther is also famous for his blonde hair, which is famously known “as bright as the sun.” Sadly, the actor playing the role, James Michael Tyler, passed away in 2021. In his honor, we present you the ultimate Gunther quiz.

Gunther, apart from joining the show at the same time as the leads, and has appeared in the reruns of the show too. He is famous for being a lovelorn barista who didn’t confess his feelings until the last season. Even though Gunther is the permanent character in the show, he never really joined the inner circle. 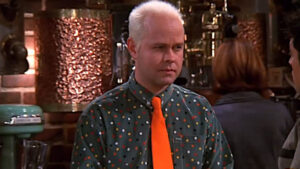 Are you aware that Gunther got the Barista role as he is a Barista in real life, and he got this role because he was the only one in the set who knew how to use the Espresso machine? But the funny part is that he hasn’t made a coffee cup in the entire series. Another fact that many people forget is that until the middle of season 2, Gunther never really said a word and was also nameless until the second season.

He is also used as an alternative who isn’t attractive, but he is often shown as a sex symbol, especially at the end of the show. Moreover, Monica and Ross’s mother remarked that he is a sexy blond and adds him to the list of people with whom she can sleep without cheating.

Though He slowly got promoted from a guy who is unnamed to a guy called Gunther to finally manage the Central Perk, Gunther never really had the last name, which became a running joke in the show. From helping Rachel to giving jobs to joey and Hating Ross, Gunther made us laugh throughout the series! But the question is, do you know Gunther very well? Take this ultimate Gunther quiz to know your score.