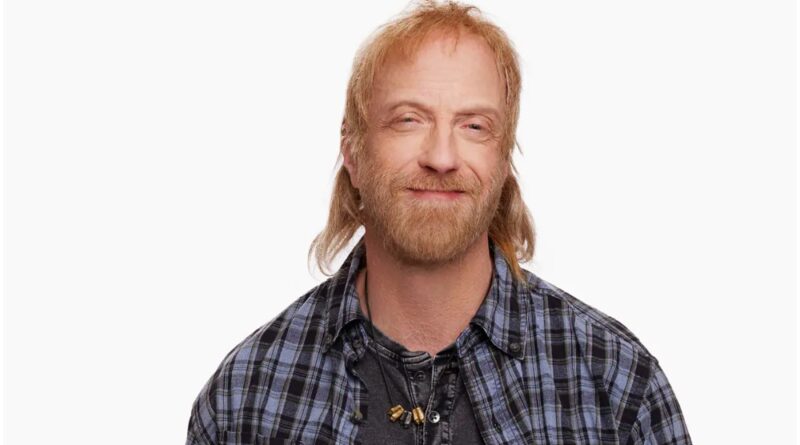 Welcome to another great trivia about our favorite show Schitt’s Creek. In this article, we will quiz you about Roland Schitt. It will test your knowledge about the character and show in general. But, before we begin with the Ultimate Roland Schitt quiz, let us look into some details of him.

The Schitt family were the founders of the town that was named after them, Schitt’s Creek. It was founded by Horace Schitt and his sister who then went on to become the first Mayor of the twin. The Schitt family still holds the mayoral power, as everyone in the town has accepted the saying of who needs elections when you can keep having sons?

Roland Schitt, the role played by Chris Elliott, is the mayor and also the fourth Schitt to become the mayor since his great grandfather, Horace Schitt. Though Roland Schitt was an incompetent mayor, he was a good person by heart which can be seen by his love for his family, the friendship he had with the Rose family, the reason due to which they became loyal towards the Creek.

Roland Schitt’s lovable annoyance which is shown throughout the show is one that many can relate to. Roland Schitt was the father of two sons, Mutt and Roland Moira Schitt, and the husband of Jocelyn Schitt. He can be seen as a playboy kind of person before getting married. He took the full fun of being a bachelor and made use of every room of the Schitt Creeks Motel. 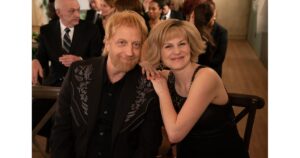 But after being the mayor, Roland used to consider himself the law and all in all of the Creek. He was highly attuned to the nuances of the local politics, although he did not raise his voice or even raise a finger to undertake any new change. His mayoral impact seemed to decrease when he got his second job at the Motel. In the later seasons he puts his family first and also with the newborn baby, Roland Moira, he intended to spend more time with family and to be around them.

During the initial seasons, Roland seemed to be the bossy kind of a person, though he was not Johnny’s boss, he did act like one when he helped Johnny and Moira. And even though he helped them by setting them up in the Motel, he continued to make their living in the Creek miserable by including things that the Rose’s hated about the town. But he does change and becomes a sensitive and tolerant person in the later seasons.

In the series’ finale, Roland Schitt can be seen staying back at Schitt’s Creek to look after the Rosebud Motel after he, Johnny, and Stevie land an investor for the Rosebud Motel group. In the end, Roland can’t help himself but pulls out one last joke on Johnny and Moira as they head out of the town to run the Rosebud Motel Group headquarters in California. Roland does pay a tribute to the Rose family by putting their picture on the Schitt’s Creek welcome signboard.