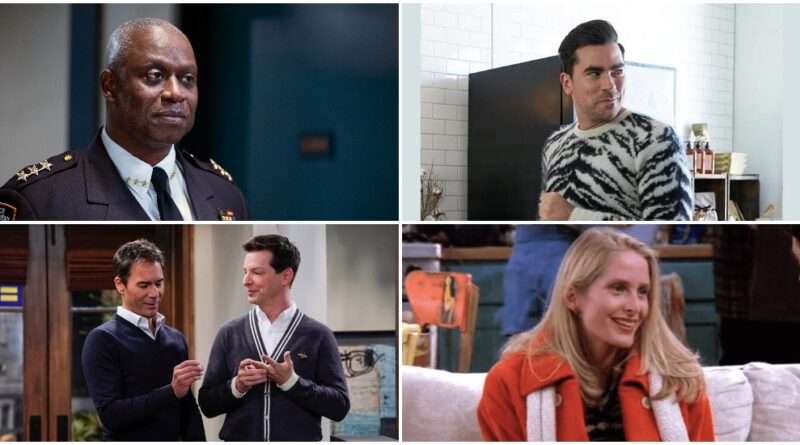 Are you someone who loves to watch Lgbt+ characters on screen? These characters came a long way from being unconscious about their sexuality to coming out gracefully to society. Audiences loved and embraced their roles in these popular sitcoms. From David Rose of Schitt’s Creek to Raymond Holt of Brooklyn Nine-Nine, we have included each top-rated LGBT+ character in our list. Without any further ado, let’s have a look at the best LGBT sitcom characters ever represented on-screen.

Here are the 15 best LGBT sitcom characters ever.

15. George and Gordan (Hot I Baltimore) 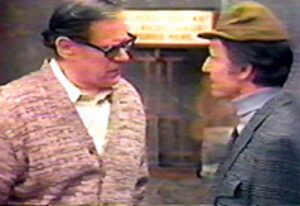 First, on the list, we have a great sitcom, Hot I Baltimore. This sitcom has different characters, including illegal immigrant old gay couples. This is the first time in television history when two gay couples came into the limelight. Initially, the audience was confused but gradually they appreciated these characters. Unfortunately, due to some issues, the show’s viewership decreased and did not get picked up after season one. 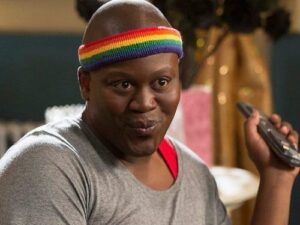 Titus Burgess (Titus Andromedon) plays a character of gay men in the popular sitcom ‘Unbreakable Kimmy Schmidt’. This sitcom aired when TV portrayals of gay men were predominantly depicted like straight men; however, the portrayal of these characters completely changed this stereotype and brought different shades of the LGBT+ community on television. One more thing that the audience loves is his relationship with the worker Mikey. It achieved a broad spectrum of affection from the audience. 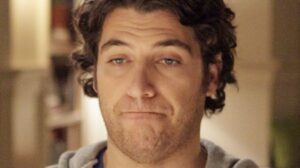 ‘Happy endings’ is one of the most underrated sitcoms ever. Adam Pally (Max Blum) plays a messy, lazy, and chubby gay dude who believes in benefiting from others’ charity. What makes him different is that he is a terrible gay who is not ready to commit to relationships. However, what makes him stand out to the audience is his character, who everybody loves to have around.

One of the most loved television shows that has been aired for years. ‘The Simpsons’ was the first show that touched the subject of homosexuality in 1997. Waylon Smithers is found gay according to the evolution of the LGBT community. Meanwhile, in the first few seasons, it wasn’t made completely clear that he is gay, but in the later seasons, Waylon confirmed his identity as a gay man. And what’s striking is that he finds utter satisfaction in that. 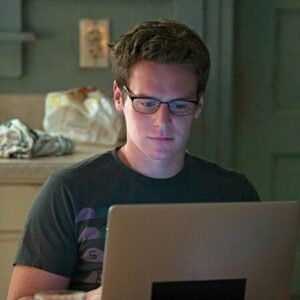 Jonathan Groff (Patrick Murray) is portrayed as a 29 years old video game designer in the comedy sitcom ‘Looking’. What makes him worthy to be on this list is that his character brings out the various gay issues and familiarizes the audience with a gay man’s problems. However, his character is a little privileged and goes through many struggles like dealing with HIV, family concerns, and much more. It is captivating to see him strike out all of them.