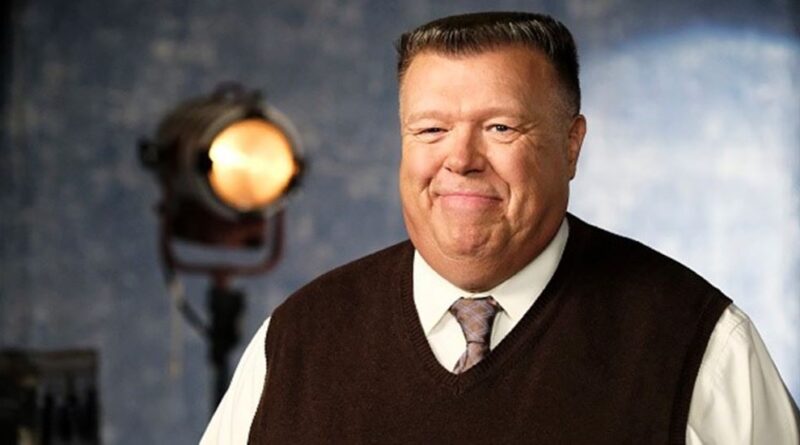 Norm Scully was introduced as a lazy detective yet a great coffee maker (along with Hitchcock, of course) in the show’s pilot episode. But, from the first episode to the last, we have seen all shades of Scully along with the whole 99th Precinct! Undeniably, Scully is one of the most unique characters of the show. The same could be said for his partner for life Hitchcock. Both these characters are so unique, rather than being the same cliché comic characters that most of the sitcoms have. Though it is said that Hitchcock and Scully are almost the same, but that’s not the case, here’s why.

During the show’s first season it seemed as if Hitchcock and Scully were almost the same, but gradually both the characters developed their independent persona. And one thing that makes Scully a better character is that he has proved time and again his usefulness. Whereas, Hitchcock is portrayed to be plain disgusting and mostly useless. But one thing that makes both of them adorable as a duo is their friendship which is actually the biggest part of their characters. Without each other, they are nothing. Fans even say they have a stronger bromance than Jake and Boyle. 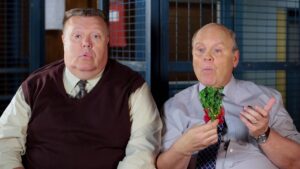 The next thing that we can’t forget to talk about while talking about Scully is his health. First and foremost, Scully’s heart-attacks a.k.a. “oopsies” are one of the most important things of the show. I mean Jake’s ninety percent of plans rests on Scully faking a heart attack, so it is a big thing! But kidding aside, Scully seems to be an immortal human who is alive even after having so many serious medical conditions. No wonder, because of this fans even refer to him as “the medical marvel”.

Perhaps the best thing about Scully is his sweet temperament and good behavior with every squad member. It makes him the sweetest character of the show. He is one such character that helps everyone unconditionally. And how can we forget about his Opera skills? No matter how messy you find him, you are sure to love him when he serenades everyone with his singing skills, which proved a lifesaver in many situations.

So, these were a few things that make Scully a fine character formed by the show’s creators. Now, without any further ado, take up the ultimate Norm Scully quiz. Do let us know your scores in the comment section below. Good luck!