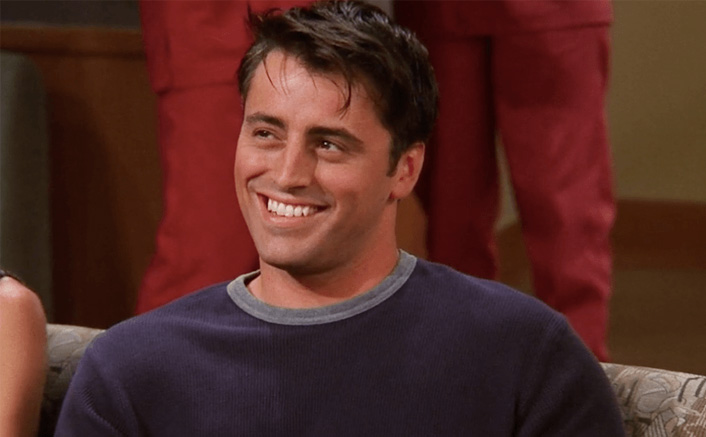 We have come here to test your knowledge about yet another character from Friends, and he is none other than Joey. Joey Francis Tribbiani is not too hard to understand. A goofball in nature, Joey is kind, optimistic, lovely, funny, and caring. Joey might not be the first person in the group to figure out a joke, but he’s the one who would laugh the loudest, and fans seem to love him for that. Before we start the Joey Tribbiani quiz, let us look into some details of the show.

Belonging to a large family, Joey is the only brother to his seven sisters; Tina, Gina, Dina, Mary Angela, Mary Theresa, Veronica, and Cookie. Joey’s sister cookie has the sweetest name, no doubt, but we see him blurting out the fact that cookie is the toughest, and she even shot her husband. If you think it is hard to keep up with his sisters, wait till you learn about his love interests. In 10 seasons, he had a total of 17 flings and relationships. Since we don’t have all day to name each and every fling, there are a few that were very special in many ways. His relationships with Erika and Rachel were definitely exceptional.

The actor, Matt LeBlanc, who played Joey on the screen, said that he felt like Joey’s relationship with Rachel was not ideal; he thought that it was out of character for Joey. The fans love Joey as much as Joey loves food. He hates sharing his food. His one-liners about food will crack you up at any given moment. Rachel claims that Joey did not let baby Emma take a few grapes from his plate. It seems like out of all the foods in the world; Joey enjoys Pizza and sandwiches the most. 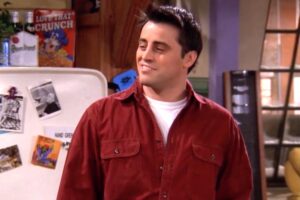 Multi-talented Joey also models for NYC free clinic and plays a character named “Mario”. Mario suffers from Venereal disease. Later, when Joey goes through hardships in his acting career, he gets employed at Central Perk. Joey is not fond of his job as a waiter but soon finds ways to spice it up. He uses his position to woo women by giving them free food but soon enough, the manager Gunther finds out, and he puts an end to it.

Joey also becomes a sperm donor to be a part of a medical experiment. He was told that the hospital would be paying the donors $700. Joey explored multiple jobs like; selling Christmas trees, being a tour guide, dressing up to be Santa and Christmas Elf, offering samples of various perfumes at a store, and even being a Roman Warrior in Las Vegas. Joey Tribbiani is also a big fan of Stephen King. He explained that the book “The Shining” by Stephen King gets so terrifying to him sometimes that he even stuffed it in the freezer.

Now that we know some cool stuff about Joey and his life, why don’t you go ahead and take the Joey Tribbiani quiz? You can definitely share it with your friends and Joey’s fans and see how well they know him.

One thought on “Friends Trivia: The Joey Tribbiani Quiz”