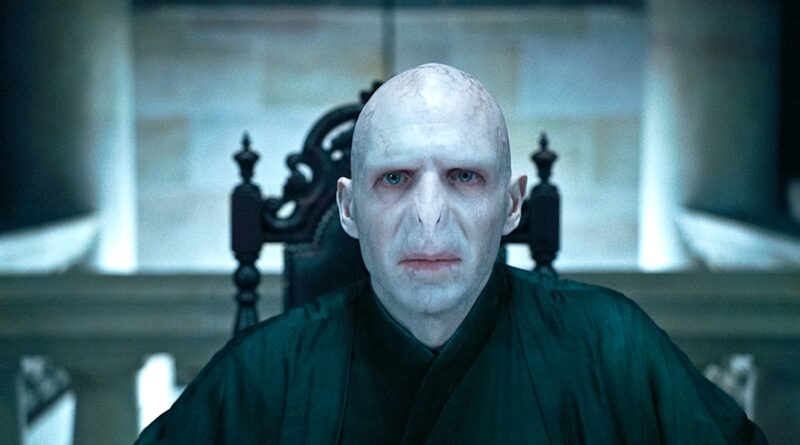 Hey everyone! Welcome to yet another edition of Harry Potter Quizzes and today we are here to ask the most difficult questions about the most dangerous and the cruelest villain of all times, Lord Voldemort. But it would unfair to not talk a little bit about the Dark Lord as he is such a well-written and well-portrayed character both in books and in movies. So without any further ado let’s take a look at what Lord Voldemort is all about.

Just like any other character of the Harry Potter series, the primary antagonist Lord Voldemort also has a lot of depth (as a character) and a powerful back story which makes his character very fascinating and keeps the readers and the audiences curious to know more about him. He is mentioned in the very first scene of the book though in the book he is mentioned a little later. But since his first mention, he becomes one of the most mysteriously fascinating characters and needless to say, the curiosity rises with every mention of his name. To build up this suspense, very little information about him is sprinkled throughout the book and movies until we get his full story in the Order of the Phoenix and The Half-Blood Prince.

Though the movies did not give a lot of information about Voldemort’s past, the books surely do. Though no human vices can do justice to describe his evil qualities but the most prominent quality of Voldemort’s character is his selfishness and greed for power. Voldemort’s selfishness has no limits, he likes nobody, not even his family and above all, he is ashamed of his half-blood status which is the reason why he wants to be invincible and immortal.

It is often said that no matter how cruel a person is, there is some goodness left in every human. But the fact that Voldemort has changed his appearance like a snake symbolizes that he has surpassed the limits of being a human. As revealed by J.K. Rowling, he is inspired by the character of Adolf Hitler, it makes sense that he has a dissatisfactory past which led him to become Lord Voldemort from Tom Riddle. Another very important theme associated with Voldemort’s character is his constant struggle with challenges or changing nature. Be it changing his appearance or trying to become immortal, he wants everything to happen according to his sole will and that makes him the most devilish villain in the history of books and movies.

If we are talking about Voldemort, how can we not mention the brilliant performance of Ralph Fiennes in the movies? Certainly, no other actor could have portrayed him as he did. Every single characteristic of Voldemort’s character is so precisely portrayed in his majestic performance which will always be memorable.

So that was it about Lord Voldemort, and now it’s time for all of you to prove how keenly have you observed the character. So here is the ultimate Lord Voldemort quiz. Take up the quiz and do let us know your scores in the comment sections below. Good luck.