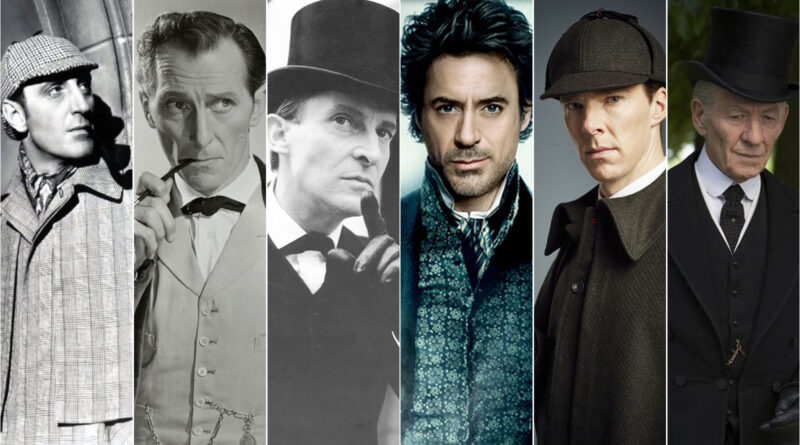 Hey everyone, welcome to yet another amazing edition of the Sherlock Holmes Quizzes. You might be the greatest Sherlock Holmes fan—read all the books, watched all the adaptations but today we are going to challenge you with the hardest Sherlock Holmes quiz you’ll find on the internet. But before you switch on to your detective mode, first let’s take a deep dive into the most fascinating and mind-boggling character of literature and cinema—Sherlock Holmes and his partner Dr. Watson.

With a wide variety of adaptations and stage performances, it is very difficult to describe who Sherlock Holmes really is? If we stick to the books, which are the primary source of the whole Sherlock Holmes world, he is the best detective but not an intellectual in any sense. As described by Watson in the very first book concerning the character, he is quite illiterate or rather an extremely practical man who only keeps the important information in his brain, and deletes the rest like a machine.

Like Watson, it is very difficult to believe that such a man could exist. Though most people believe it to be a fictitious character created by Sir Arthur Canon Doyle, but actually it is partially based on a real person who was a professor. Though it is not solely based on him but certain mannerisms and techniques have been adopted to make Holmes what he is today. In the history of adaptions from books, Sherlock Holmes is quite famous as well. With hundreds of television and movie adaptations, he is one of the most adapted characters as well. The most famous version of the character is obviously that of the BBC series, where the character is portrayed by Benedict Cumberbatch. 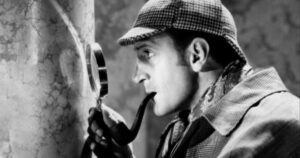 Though the BBC series is one of the most aesthetically pleasing adaptations of the series but it is not true to the real stories created by the legendary writer. But there has been a lot of early adaptations which are very true to the book and have become classic. For example, the 1993 version where the iconic character was played by Basil Rathbone and the 1984 version where it was played by Jeremy Brett are unforgettable in themselves. Though the books were set in the Victorian era most modern adaptations have changed the setting of the series, giving them a post-modern touch which gives freshness to the stories as well.

Sherlock Holmes played an important role in popularizing detective fiction. Though detective stories were being written in literature even before Arthur Canon Doyle it is because of this fascinating character and his super interesting techniques that this character became a basis of almost every other detective novel. The fact that most detectives have an assistant is quite similar in that it imitates Dr. Watson’s assisting Sherlock. But it is the originality that makes this pair the best.

One thought on “The Hardest Sherlock Holmes Quiz Ever”