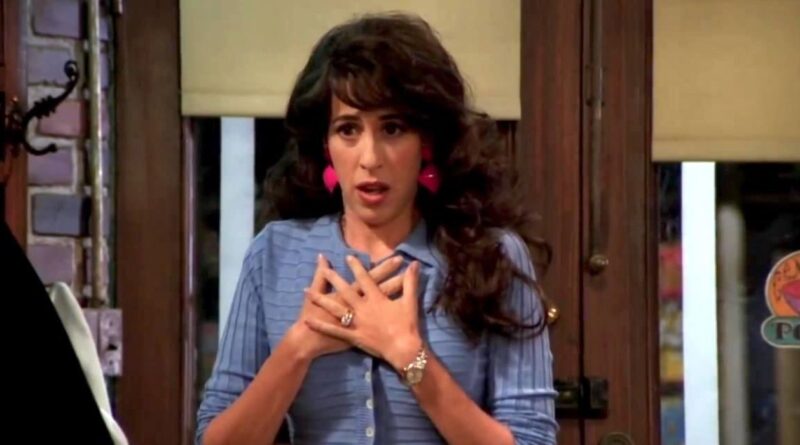 One of the most beloved shows on earth is Friends; it shows that keeps on giving and giving from laughter to nostalgia; this show offers everything. Apart from its lead characters, Friends is also famous for its supporting characters, and one of them is Janice. In this article, we will test your knowledge about the character in this ultimate Janice quiz.

Janice is shown as a drama queen with an annoying nasal voice which is unbearable; not only that, her character is shown to be self-absorbed and shallow. Moreover, she is shown to be utterly blind to the fact that her friends and everyone around her find her to be unbearably irritating.

She is Chandler’s girlfriend even before the beginning of Season 1. Though Chandler wants to break up with her, and every time he tries doing it she becomes emotional and starts crying which leaves Chandler with no option rather than to continue with her with his guilt.

Though being annoying and irritating, we do see her as a person with a kind heart when she supports and helps Rachel when she gives birth and also when she consoles Chandler when he gets worried and nervous regarding his fertility tests. The six friends do know this kind of side of Janice and they also do care about her to some extent and even though they want to get rid of her, they do not agree with any kind of plans of getting rid of her which would, in turn, hurt her and her feelings. 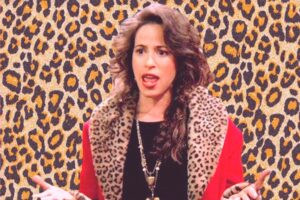 So now that you have brushed up some information on Janice let’s get to the ultimate Janice quiz and see if you can get the perfect score or not.