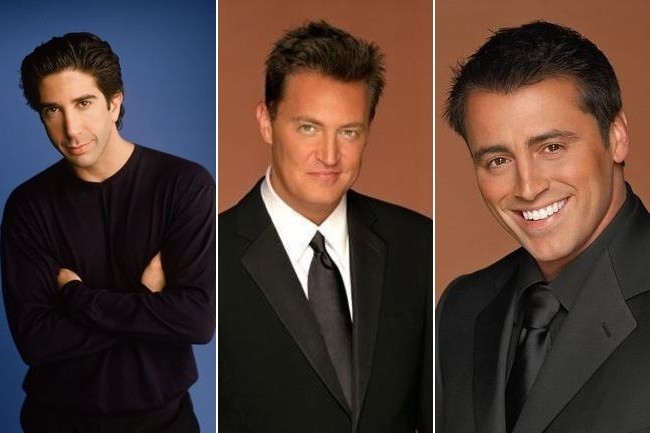 So you consider yourself a big ‘Friends’ fan and think you know everything about it? If that so, then we are here to challenge you. We bring the best trio boys i.e. Joey, Chandler, and Ross, and 30 lines said by them and you have to guess who said them in this ‘Friends: Who said it quiz’. If you get 25 out of 30, then we would also consider you a die-hard Friends fan.

There is no doubt that Friends is one of the most popular sitcoms in the history of television sitcoms. Hardly any other show is comparable to the shows greatness and perfection. Though the show revolves around the six friends yet it also shows ‘guy-friendship’ and ‘girl-friendship’ in a few sense or episodes. But particularly today, we are going to talk about our favorite boys that is Chandler, Joey, and Ross.

The most remarkable thing about the three boys is that they all are extremely different from each other. Sometimes they even seem contradictory to each other. For instance, if you have observed closely Ross is always on the lookout for a serious relationship whereas Chandler is scared of commitment even to Monica, and if we talk about Joey, he is even not bothered by the girl, he just wants to goof around and that’s it. So, there is often a huge contradiction in the characters.

But no matter what, all the three boys love each other and are always around each other for help. Not matter if it is helping Ross to get over Carol or to tell Ross how to make his teeth look normal (though they will not look normal) or any random thing, they are always there for each other. Be it financial help or emotional help, they are ever ready to get their friends out of trouble. And similar kind of friendship is also seen with the girl’s trio. 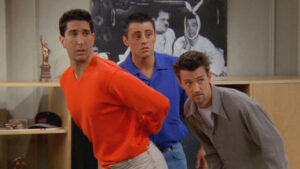 But the best thing about our boys is that they are not always helping each other in hard times but they even give each other a hard time. In my opinion, this makes their friendship even more fun and exciting. Be it the sarcastic comments of Chandler or the dumb advice of Joey, they are all a contributing factor to their evergreen friendship. Season after season we became they became more and more favorite and lovable.

One of the most important things in friendship is respect. And when it comes to respecting each other, they are our heroes. Not only the three boys but all of them never crossed their boundaries in friendship and could trust each other for their life. Thus the sitcoms set the goals for all the friends out there. They not only made all of us realize the true meaning of friendship but also taught us how to keep our promises and built trust. 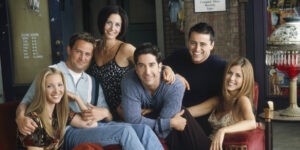 Thus, even in 2020 ‘Friends’ still remains our favorite sitcoms of all time. The show not only captures the true shades of friendship in a realistic yet entertaining way but also teach us all some lessons for life. But now enough talking, scroll down and take us the ‘Who said it’ quiz and let us know how much did you score in the comments below.

Who Said It – Chandler, Ross or Joey?