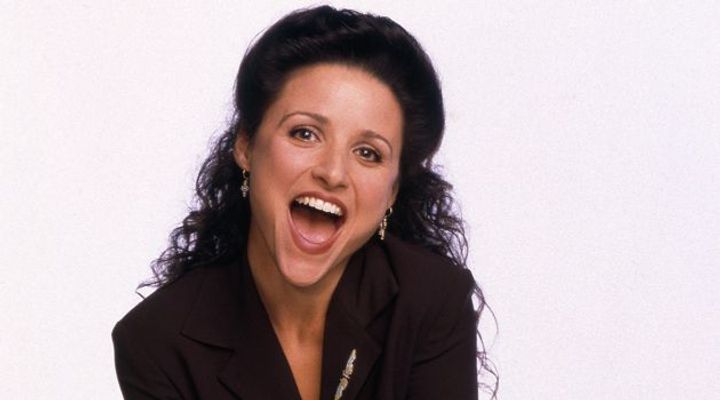 It was July 5, 1989—about 31 years ago—when a TV show about nothing introduced America to one of the greatest female characters in sitcom history. Initially written as The Seinfeld Chronicles with a group of all-male leads, the show was picked up for production with the caveat that its creators, Jerry Seinfeld and Larry David, include a woman among the main characters. And so Julia Louis-Dreyfus as Elaine Benes danced across our screen in the still-hilarious-after-all-these-years Seinfeld.

This confident young lady, Elaine Benes, has to be the one all-girls can relate to. Sure, she is quirky and neurotic, but isn’t that what we girls love the most? And don’t deny the fact that you have that neurotic behavior in you too.

Benes has a very charming personality with her thing being never to settle in. This trait of hers allows us to watch as many people coming in and out of her life, which adds to the humor.

In the series we see her as one of the guys, spending most of her free time with her best friend Jerry Seinfeld, which should have been weird, provided the fact that Seinfeld was her ex-boyfriend. But as I said, the girl was like one of the guys and knew how to handle things. And she also learned how to use her powers as we see when she confidently shouts out her opinion. I mean, I think everyone heard when she said, “It’s hideous!” Ouch and sorry, Jerry! 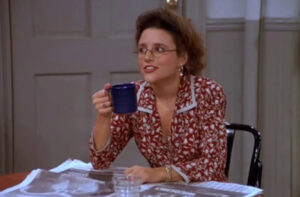 What’s even more surprising is, how less of girlfriends she had. Or maybe it isn’t surprising; after all, how many girls will like being pushed out of a room just because they said something shocking? None! Besides, this meant that she would spend more time with the boys, and who did not like it when she was with the trio? Let us check your knowledge about Elaine in this Elaine Benes quiz.

The Ultimate Seinfeld Quiz Ever

The Ultimate George Costanza Quiz Ever

The Ultimate Cosmo Kramer Quiz Ever