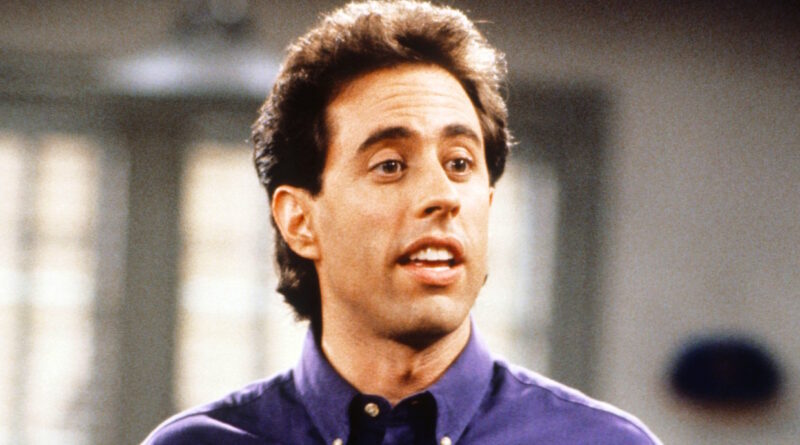 Welcome To The Hardest Jerry Seinfeld Quiz Ever

When Seinfeld first aired in 1989, there weren’t many people that had confidence in how well it would do with audiences. It was unlike any other sitcom since there really wasn’t a storyline with the characters. Little did the Peacock Network know that the show about nothing would become the benchmark sitcom for the next decade, redefining primetime comedy in the process.

Larry David and Jerry Seinfeld created the show. Most sources agree that “Seinfeld” remains one of the best shows of all time, and it won several Emmys, Golden Globes, People’s Choice Awards, and numerous other accolades.

The series revolves around Jerry’s misadventures with his best friend George Costanza, neighbor Cosmo Kramer, and ex-girlfriend Elaine Benes. He is usually the voice of reason amidst his friends’ antics and the focal point of the relationship. An eternal optimist, he rarely runs into major personal problems.

Jerry is the only main character on the show to maintain the same career (a stand-up comedian) throughout the series. He is the most observational character, sarcastically commenting on his friends’ quirky habits. 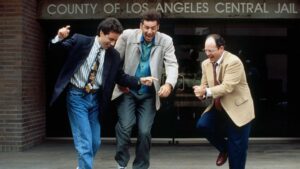 Jerry also has a long-running hatred of Newman, describing him as his “sworn enemy” in “The Andrea Doria” and showing general contempt for him at their every meeting. Newman usually reciprocates, although at other times he seems quite pleased by Jerry’s hostility as if it is a testimony to his effectiveness at irritating him. The origin of their feud is never explained.

Jerry appeared in all 180 episodes of Seinfeld and is the only character in the show to appear in every episode. But, how much do you really know about the main character? This quiz will test you in ways you can’t imagine, and we assure you, all these questions… “They’re definitely real… and they’re amazing”.

There are 40 questions in this Jerry Seinfeld quiz and you need to answer at least 32, in order to pass this quiz. Invite your friends, and see if they can beat your score.

One thought on “The Hardest Jerry Seinfeld Quiz Ever”