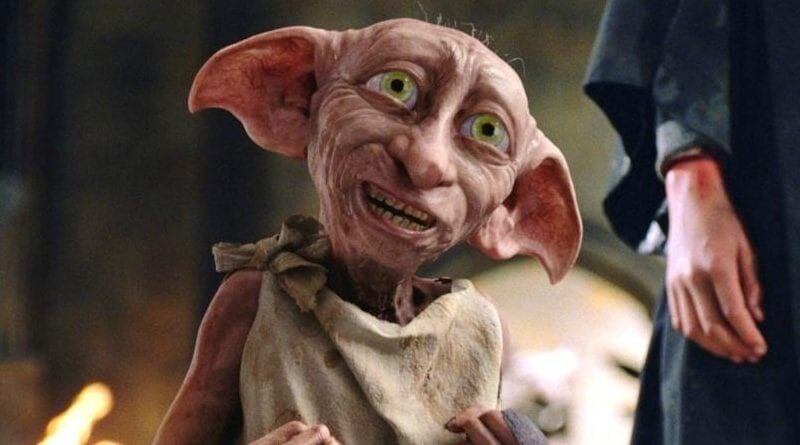 Welcome friends to another edition of the Harry Potter trivia quiz. In this article, we will quiz you about Dobby, the beloved free elf. But before beginning the ultimate Dobby quiz, let us look into some details about the character itself.

Taking into account the huge popularity of Harry Potter worldwide, generating sales of more than 500 million copies in books and movie adaptations that grossed millions more at the box office, it is no surprise that Dobby took up a spot of endearment in all of our hearts. Although his first couple of appearances in Harry Potter and The Chamber of Secrets create a good amount of trouble in Harry’s life, subsequently, making us dislike him, we soon find out that all Dobby is trying to do is protect Harry Potter through albeit confusing ways. But as an indentured house-elf, that is more risk than he should have taken. But as the story progresses, we see Dobby as the selfless but self-assured house-elf he really is.

After Harry tricked Dobby’s master into setting him free, Dobby faced a period of unemployment, which is commonly perceived as a shame for house-elves and he was ostracised for the same, but Dobby was proud of his freedom and he wanted to earn his fair share with honest work. This led Albus Dumbledore to employ him at Hogwarts, to work in the Great Kitchen for one galleon a week and one day off in a month. Although Hermione was indignant at the low pay, Dobby insisted that he had asked for this remuneration instead of the initial offer of ten galleons a week and all weekends off in a month. 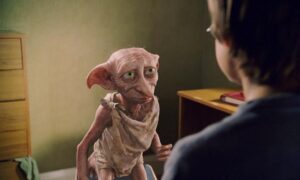 Dobby was a brave and loyal house-elf, regardless, he did lack the foresight and common sense in keeping Harry out of Hogwarts in his second year, by getting him into trouble at the Dursleys’ or bewitching the bludger in a Quidditch match, to seriously injure Harry so that he would be sent home; all it would have done is prematurely end Harry’s education thus, making him more vulnerable to his enemies. Dobby also displayed a lack of sensitivity to Harry’s feelings as he loved school and his friends and being forced out of Hogwarts would essentially make him miserable.

Another of Dobby’s traits was to self-harm when he believed that he had done something “wrong”, in the sense of disobeying the masters he was serving. Despite the somewhat grave misfortunes caused by his misplaced intentions, Harry ultimately forgives Dobby by the end of his second year, and in freeing him, makes a lifelong friend and ally out of the house-elf. 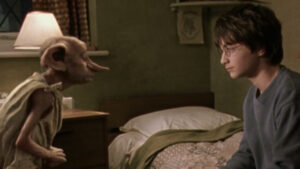 Now that your memories have been refreshed, you must be hunting for more interesting titbits on fandom sites about our favorite house-elf, but allow me to make it easier on you; all you have to do is participate in THE ULTIMATE DOBBY QUIZ! Dobby is an underrated character in the series for sure, but when it comes to being Potterheads, we swear by the knowledge of every character, ain’t I right? So grab your butter beers and raise your wands, as you rise to the challenge of crushing these trivia questions. Let the quizzing commence!