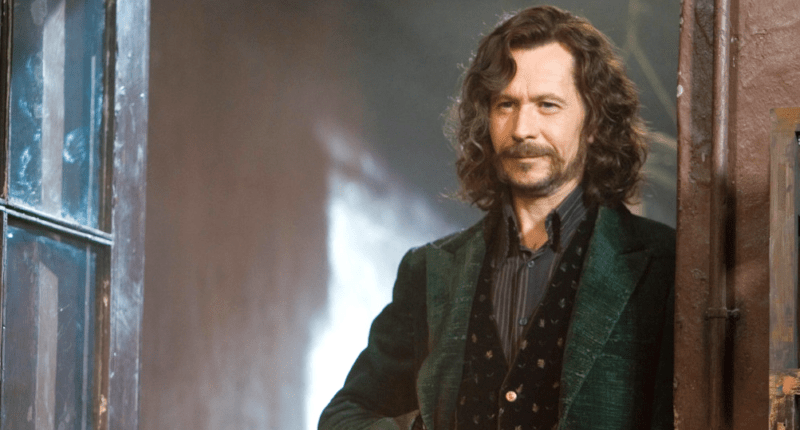 Welcome friends to another edition of the Harry Potter trivia quizzes. In this one, we will test your knowledge of Sirius Black, the godfather of Harry Potter. But before we begin the ultimate Sirius Black quiz, let us look into some details.

“We’ve all got both light and dark inside us. What matters is the part we choose to act on. That’s who we really are.”

I have gone back to these words and the sound reassurance in them, more times than I can count over the years, and for that, I have Sirius Black to thank. Considering the magnanimous popularity of the Harry Potter series worldwide, generating sales of more than 500 million copies in books and movie adaptations that grossed millions more at the box office, it is no wonder that Sirius Black became one of the most popular and beloved characters despite his brief appearances, showing us how to choose light every time, in the face of darkness.

Having led an unhappy childhood, being tormented and despised because he rejected the ways of his elitist Pureblood Slytherin family, Sirius discovered true love and friendship when he came to Hogwarts, was sorted into Gryffindor, and developed inseparable bonds with fellow Gryffindors, James Potter, Remus Lupin and Peter Pettigrew. However, during the First Wizarding War, Sirius was falsely framed by Peter, for the deaths of Lily and James Potter, at the hands of Lord Voldemort, and sentenced to Azkaban for life.

When he did escape after twelve years, he was still not absolved of the false allegations, but Peter Pettigrew’s betrayal having been revealed to the right people, Sirius Black could reconcile with his friends and most importantly, his godson, Harry Potter. For a while, Sirius and Harry both got to experience the essence of family, with Sirius telling Harry all about his golden days at Hogwarts with Harry’s father, James, and Remus and advising him all through the Triwizard Tournament; Harry also came to consider Sirius as a father-figure in a very short amount of time and their connection was evident for everyone to see, including the Dark Lord.

Lord Voldemort used Sirius Black as bait, to invade Harry’s mind and draw him out to the Battle at the Department of Mysteries. As the fight was tipping towards victory for the Death Eaters, Sirius apparated on the scene and other members of the Order of the Phoenix to save Harry and his friends. But as a godfather-godson duo was cooking Lucius Malfoy, Sirius was dealt a fatal blow by his cousin, the Death Eater, Bellatrix Lestrange, that caused him to fall through the Veil in the Death Chamber, to his untimely demise. And thus, the valiant and poignant life story of an unsung hero who as Dumbledore flatly stated was the “closest thing to a parent” that Harry had ever known, came to an end. 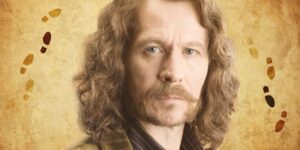 Harry Potter couldn’t come to terms with Sirius’s death for years and blamed himself for it. However, during the Second Wizarding War, when Harry stepped inside the Forbidden Forest to duel with the Dark Lord, Sirius was one of four people who Harry summoned, using the Resurrection Stone. Sirius reassured his godson that dying doesn’t hurt and that they would stay with him through the fight with Lord Voldemort, to the end and beyond. Later, Harry Potter kept his first son’s middle name as “Sirius” to honor his godfather’s memory and James Sirius Potter grew up to be a lot like Sirius Black.

Now that the quick recap is over with, here’s calling the “Sirius” Potterheads (it would be blasphemy to not use that pun for once!) to “Accio” their trivia knowledge and put their tall pointy hats in the ring to play THE ULTIMATE SIRIUS BLACK QUIZ! I’m sure fellow Potterheads won’t be able to resist the lure of finding some lesser-known facts about their favorite wizard. So grab some butterbeer and raise your wands as you rise to the challenge of crushing these questions! Let the quizzing commence!