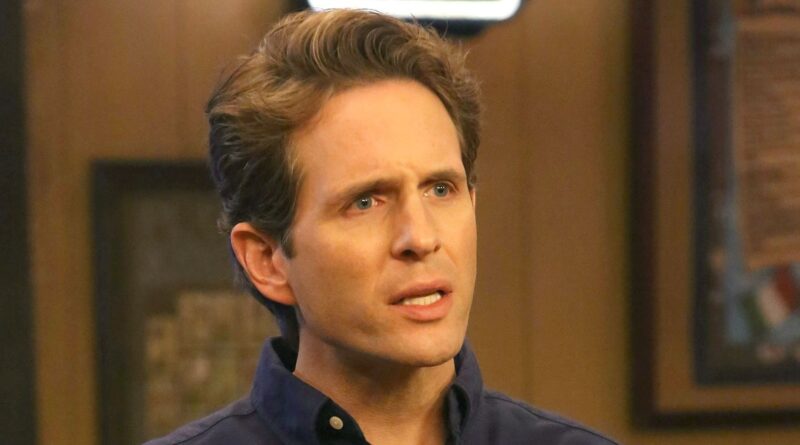 Hey guys! It’s time for yet another fun-filled Always Sunny quiz. This time it is the weirdest member of the gang i.e. Dennis Reynolds. Stepson of Frank and brother of Sweet Dee, Dennis is one hell of an insensitive and insane character. But these are not the only things that define him. Read on to know more about Dennis and his mishaps.

‘It’s always sunny in Philadelphia’ is filled with the weirdest, most insane, and insensitive characters, and when it comes to Dennis, he is no different. Often posed as a psychopath, Dennis is obsessed with sex, moody, short-tempered, and very insensitive. But all these factors could be overlooked as the audiences find his jokes and gags very entertaining and rib-tickling. It would not be wrong to say that he is the most pathetic friend as well. Season after season, we have seen his insults and making mean comments about the gang which certainly made them uncomfortable.

If we dive deep and try to analyze the character of Dennis, we can understand from where he gets his insensitiveness from. He has been a victim of sexual misconduct in his early teens which may be a reason behind his vigorous and rash attitude towards sex which is kind of the highlight of his character. So much so that if we eliminate his sexual encounters in the show, there would hardly remain anything else to talk about him. And this question is a solid reason that makes the character seem stagnant and lost. Now if we come to see the relatability and likability of the character then it would certainly be very low. 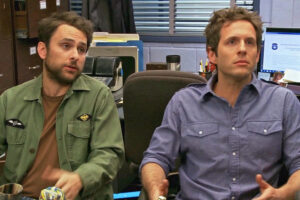 Another most important thing to makes us all hate Dennis is his emotionless attitude towards everyone including his sister and father as well. And if we talk about his character development, there is hardly any development throughout the long thirteen seasons. This makes him a little boring to watch him. A little development and maturity with every season would have given him a very good direction. This has been pointed out by many of the fans of the show. And the writers did realize this and we saw a few changes in his temperament gradually. But these were very few minor changes that hardly make him likable or relatable.

Last but not the least, Dennis’s sexual orientation becomes a really big part of his character and the show as well. Though Dennis calls himself a straight man his sexual orientation is not revealed as such. There is an ever-going confusion if Dennis is gay. This theory is often confirmed by the actor Glenn who plays Dennis on the show. Maybe if this was revealed on the show, the character could have got a different direction but it remained anonymous.

So that was it about Dennis and now let’s take up ‘The ultimate Dennis Reynolds Quiz’ and find out how well you know him and his weird personality. Let us know your score in the comment section. Best of Luck!!