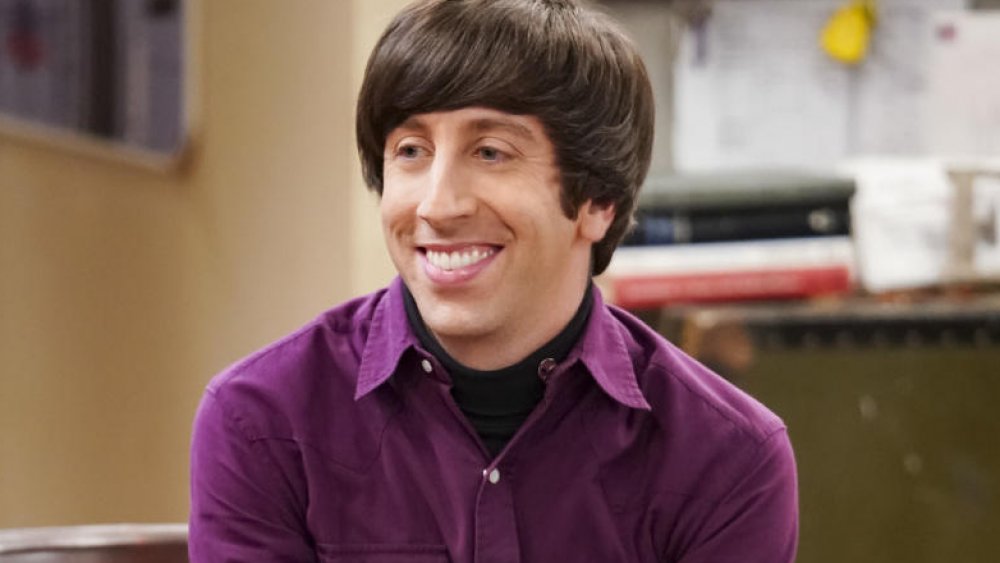 It seems like everyone has their own favorite characters from the show. But no one can deny the fact that the show wouldn’t be as great without such a complex mix of different personalities.

From the foreign charm of Raj to the eccentricities of Sheldon to the comedy of Howard. All of these characters come together to create a truly special sitcom that brings on the laughs.

Today, we will be testing your knowledge about Howard Wolowitz in this quiz.

Howard is an engineer who got his Masters at MIT. Howard is Jewish and lived with his mother, Debbie. Unlike Sheldon, Leonard, Raj, Bernadette and Amy, Howard does not hold a doctorate. He goes into space, training as an astronaut and serving as a payload specialist.

Howard initially fancies himself as a womanizer, but he later starts dating Bernadette, and they get engaged and married.  Howard might not have a super-advanced degree, but his educational background is still pretty impressive. While his friends, especially Sheldon Cooper, poke fun at his education, Howard is clearly incredibly smart. He points out on more than one occasion that he received a master’s degree from M.I.T. 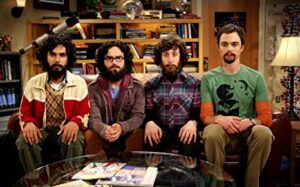 Now it is time for you to show your stuff. It’s time to test yourself in this ultimate Howard Wolowitz quiz. There are 20 questions in this quiz and you need to answer at least 15 in order to pass.