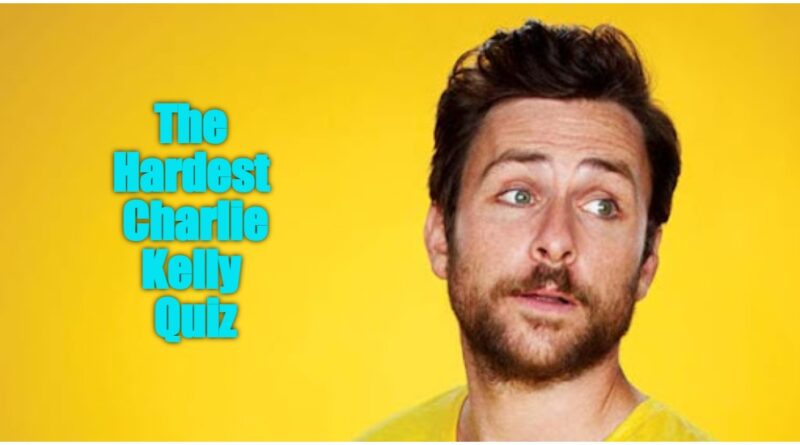 Hey guys, welcome to yet another amazing trivia where we will talk about one of the five main characters of ‘It’s Always Sunny In Philadelphia’. We are going to talk about Charlie, who is one of the most loved characters on the show. Not that other characters of the show are less funny, Charlie has his own unique way of dealing with things that comes his way. And before starting the hardest Charlie Kelly quiz, let’s take a look at why ‘It’s Always Sunny In Philadelphia’ is a refreshing and unique show.

‘It’s Always Sunny In Philadelphia’ is a show that focuses on its never-changing characters which are totally opposite of what other sitcoms are all about. And that’s why the show remains a breath of fresh air in the line of sitcoms that mostly serve the same content. Not only that, it is a show that also showcases its characters in a raw form which is a subtle way of showing how human beings think and work. And it is because of all these amazing and clever ingredients that the show has become such a hit.

So, now let’s focus on Charlie Kelly who is the focal point of the show. It is a rare quality of the show that despite all the characters being more or less the same, there is a certain quality in each character that differentiates them. Charlie is a character who despite being a narcissist and stubborn handles social interactions pretty well as compared to the rest of the gang. Though it would not be wrong to say that sometimes he fails miserably. But that only makes the situations more humorous and funny.

Another very important characteristic of Charlie’s character is his insecurity with authority. You might have noticed sometimes that whenever the gang plans something new, Charlie often poses himself as their leader. The gang is aware of this fact and they don’t give a damn to what he thinks of himself. 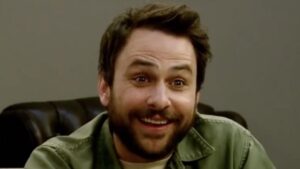 The duo of Charlie and Frank is a fan favorite. And how can we forget his interaction with the waitress? These are some of the most amazing parts where Charlie is at his best and it is impossible to take eyes off him. All thanks to the actor Charlie Day, who portrayed Charlie so well.

It’s funny how a show that showcases only the faults of its characters can be so funny and humoristic. Yet, that is the magic of ‘It’s Always Sunny in Philadelphia’ that sets it apart from other shows. And what can we say about Charlie? He is one of the most well-crafted characters of the show. And now it’s time for you to take the Hardest Charlie Kelly Quiz and do let us know your scores in the comment section. All the best!

One thought on “It’s Always Sunny In Philadelphia: The Hardest Charlie Kelly Quiz”