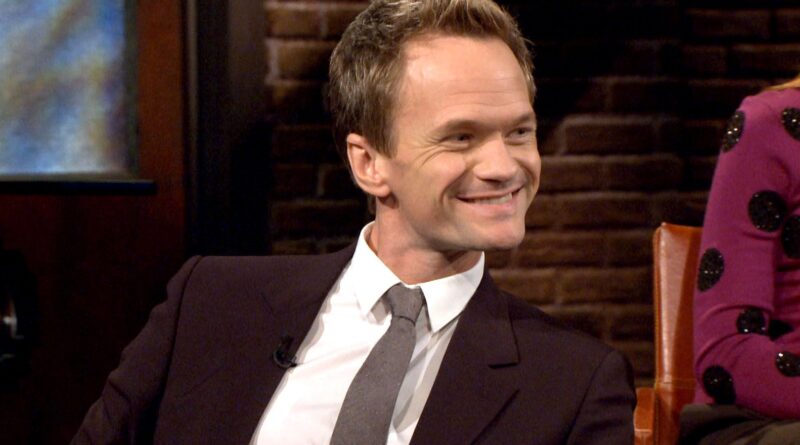 Welcome guys to yet another quiz on’ How I Met Your Mother’. In this one, we will test your knowledge of Barney Stinson. The womanizer of the show, he is known for his interest in suits, laser tag, and Scotch whisky. But before we begin the Barney Stinson quiz, let us look into some details.

His girlfriend left him in his early twenties who left him for a businessman. This was when he transformed himself into a “suit” man and a serial womanizer who rejects and pays no attention to any form of affection or commitment. He is known for his way of seduction and engages in casual sex more often.

His first meeting with Ted was in MacLaren’s pub after which he fancied himself as Ted’s best friend, even after Ted’s protests, and thus became part of the gang. Speaking of his childhood, it is revealed that he had several unresolved childhood issues mainly with his absent father, with whom he gets along in 2011.

He does have relationships, especially with Robin, who is his on-off girlfriend. As of the episode “Last forever”, he and Robin get a divorce after 3 years of marriage, as they were unable to maintain their relationship because Robin’s career went global. Later in September 2018, Barney finds out that he is going to be a father. He speaks of happily raising his daughter when he attends Ted and Tracy’s wedding in 2020.

Though his ways of seducing girls are mean-spirited, it is not the same when it comes to his relationship with friends and family. Barney always offers a helping hand and cares for them. He also helps them in tough financial situations. He plays a major role in helping Ted and Marshall find a high-paying job at GNB, and also helps Robin stay in the United States when her VISA gets canceled.

His methods of seducing girls are taken differently from different members of the group. On one hand, it is a constant source of comedy for Marshall, it becomes a source of amusement for Ted and on the other hand, Lily finds it disgusting. Now down below is the Barney Stinson quiz, try it and let us know your score in the comments.