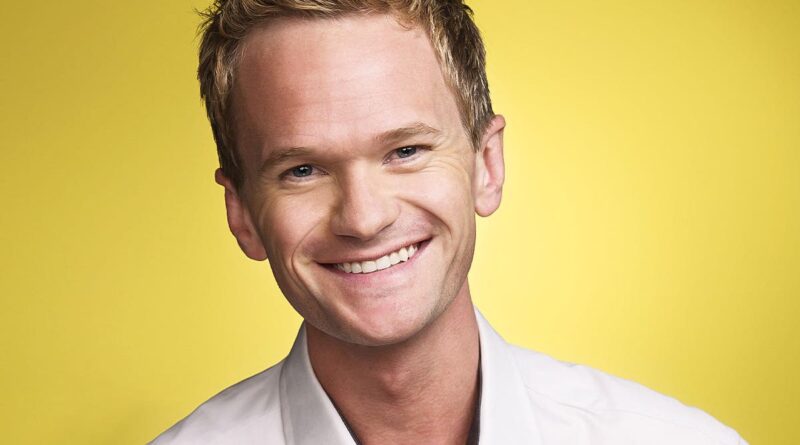 Hello guys, welcome to another edition of How I Met Your Mother Trivia. Today, we are going to quiz you about Barney Stinson, who is known for his manipulative, high-spirit, and opinionated personality. But before we begin the ultimate Barney Stinson quiz, let us look into some details of the show and the significance of the character.

Barney’s character is charismatic, charming, and caddish and once said, “Think of me like Yoda, but instead of being little and green I wear suits and I’m awesome. I’m your bro – I’m Broda!” Yes, it’s Barney Stinson! He is awesome; no matter what he does doing. Barney’s awesome because he says that he is awesome. Barney doesn’t wait for validation from anyone, and he realizes that he ultimately holds all the validation for his life! He is confident in his awesomeness, and everyone else buys what he is selling.

If we talk about that one personality trait of Barney always valued his friendships. I think one of the best examples of this is his entire relationship with Lily. The friendship was always there but never very clear. Barney flew to San Francisco to convince Lily to come back and fight for Marshall. Throughout the series, you often see Barney turn to Lily for advice, and while he disagrees with her opinions, he does take her advice, especially romantically.

When Ted met an accident, Barney came running, leaving everything behind, and got hit by a truck himself. He’s the one who gave up his residence for his fiancé, Robin, and gave her the best rehearsal dinner surprise ever. There are like a thousand such instances of Barney in the show where he protected the day for everyone.

He doesn’t believe in not showing his genuine feeling for someone. But when it comes to being there for friends, he was always there. And who wouldn’t like a friend who helps you when you need him, knows all kinds of people, will set you up with girls, get you a job, help you pay your bills, give you the advice that may sound stupid but always works, and give you the ultimate lesson that life is always incredible! His being super-rich and witty is just a plus, isn’t it?

Enough with the info, now it’s time to test your knowledge about one of our favorite characters from How I Met Your Mother. Down below is the ultimate Barney Stinson quiz, try it and let us know your score.