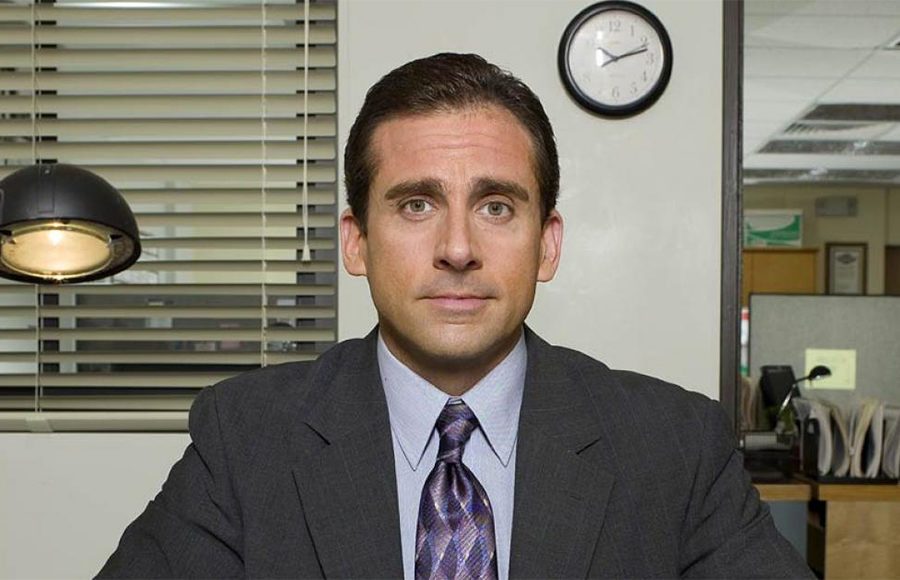 We have seen a range of socially awkward characters over the years but Michael Scott is one of the most vivid, most embarrassing, most cringe-worthy yet most lovable characters of any sitcom ever. Most of the sitcoms are known for that one character which overshadows all the other characters. The same is the case with Michael Scott as well. Since the time he was in the show, we had no other favorite character on the show. And for some fans, ‘The Office’ meant Michael Scott. So let’s talk about our regional manager and then take up the ultimate Michael Scott quiz.

As we all know, Michael Scott is the counterpart of David Brent of the U.K. and the original version of the show. But if anyone has seen both the shows, they can mark the differences between both the characters. Though the first season Michael is very close to the depiction of David Brent, the character became popular when the writers decided to bring originality to the character. The actor, Steve Carell has not watched a single episode of the U.K. version, so it was easy for him to change the character a little bit. And after season two, Michael’s character bloomed very well but it remained very complex as well.

Michael is indeed a very complex character. Though he was more of an obnoxious boss in season one, he became the embarrassing one from season two. The character was much more unbearable in the initial seasons and the changes brought in him were very much needed. A little caring and lovable attitude towards his friends and employees made Michael more of a human who unintentionally makes fun of others and even apologizes if required. Or does more than what is required (remember Gay Witch Hunt). These changes not only contributed to the overall character development of the character but also made him much more likable. And soon after, he became the greatest comedic character in the history of U.S. sitcoms surpassing the original counterpart as well.

The importance of any character is known when he is absent in any episode and the same happened with Michael. For seven seasons Michael entertained, embarrassed, and made us laugh out loud but he also bought tears into our eyes when he left the show. But the fans were happy because he went to live with the love of his life for which he was struggling for years. But let’s admit once and for all, we all knew we would miss him the minute he left the show. Many of the fans of the show left that show just because of him. 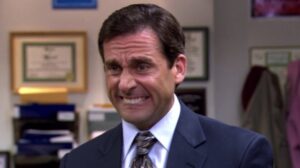 But the show’s finale episode made us all laugh when he once again uttered his catchphrase to make our faces lit up. It’s funny how we start to like a character we thought is supposed to be hated. It even funnier that it becomes our favorite. Whatever it is, but Steve Carell’s Michael Scott would be the best character ever. So now let’s start the ultimate Michael Scott Quiz. Let us know your score in the comment box below!

Checkout: The Hardest Ever Quiz On ‘The Office’