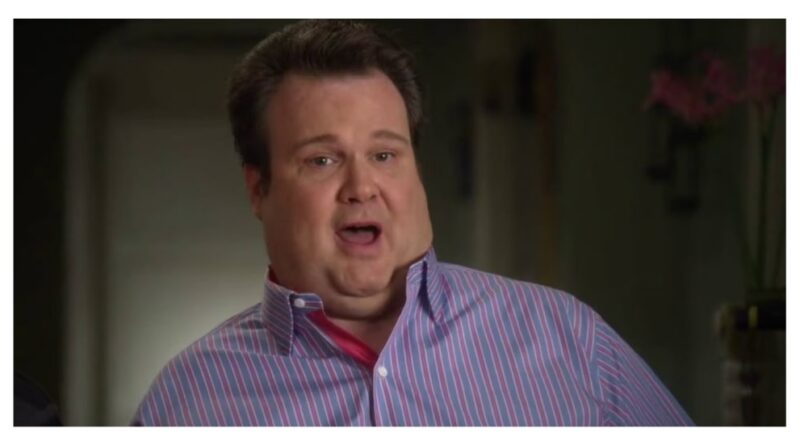 Hey everyone! Welcome to yet another Modern Family quiz and today’s trivia is focused on one of the show’s leading characters—Cam Tucker. Yes, today are going to deep dive into this multi-layered, chilled out, and bubbly personality. But before we begin the hardest Cameron Tucker quiz, let us look into some details of the show and the character itself.

Modern Family is a show that is not only known for its comedy but also for its perfect blend of emotion with it. Though all the characters reflect that to some degree but if we have to choose the perfect example, it would be Cameron Tucker. He is one of such characters, which is full of life and wants to spread that happiness to the people around them. But when portrayed on television most of the time, these type of characters starts to seem too unrealistic and loud but it does not seem that way with Cam.

He is sassy, smart, practical, emotional, and caring but he doesn’t become over-expressive. Some of his personality traits are very contrasting and might sound too unrealistic. But what’s most amazing about Cam is that this character balances all these things with such elegance that it doesn’t seem unrealistic. Of course, the credit goes to the actor who performed portrayed the character so beautifully. Now, let’s break down every important aspect of Cam’s life one by one.

The most important trait of Cam’s personality is his caring attitude towards others. Being a very emotional person Cam finds it very hard to control himself. Thus, we often see him tear up even when little things go wrong with the people around him. Another very similar and rare quality of Cam’s character is his extremely helpful attitude towards literally everyone. It does not matter if he knows anyone or not, he will do whatever he can to help you in crisis, even if he has to pay a price for that. The next most important thing that we cannot forget to mention is his relationship with Mitchell. Cam is a gay man and a representative of the LGBTQ community on the show. But more than focusing on the problems gay men face, in general, the show presents the more mature theme of love and family in the life of a gay married couple. And last but certainly not the least, Cam’s relationship with his partner Mitchell is so well-formed and presented. In a way, both these characters are foil characters where Cam is caring and emotional whereas Mitchell is more serious. And when these two come together it seems epic.

So that was Cameron Tucker a.k.a. Cam, one of the most popular characters of Modern Family. Now it’s time for you to take up the hardest Cameron Tucker quiz, which is formulated for only the die-hard fans of the show. Do not forget to tell us your scores in the comment section.