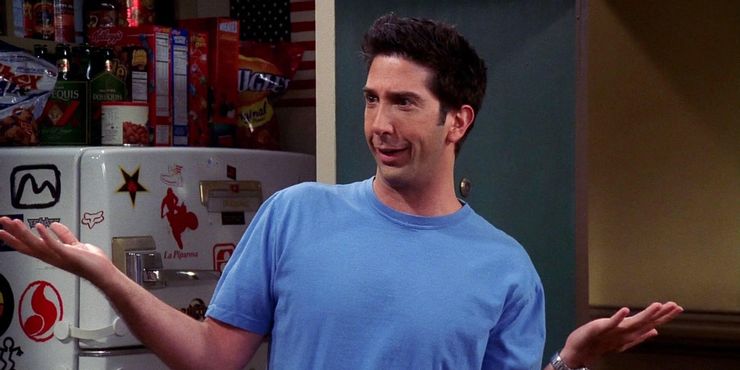 We all are aware of the enormous fan following of FRIENDS, a sitcom produced by Martha Kaufman and David Crane featuring the lives of six friends living in their 20s and 30s. In this article, we will go through the ten funniest characters on Friends.

Friends has received massive popularity from the time it aired on September 22, 1994, till now, its rage among viewers is hitting a milestone.  It’s almost impossible to grow over the past few decades without stumbled upon a few episodes of Friends. It is more challenging to discover someone who has seen all of the episodes once or maybe never than to find someone who has seen all of this more than once. That is the legacy of the show.

It’s the characters who make the show hold their position at the top after so many years. So here we are with the top 10 funniest characters on Friends, according to the audience preferences. Make sure to go through the list and let us know in the comments in which position you will put them according to you. 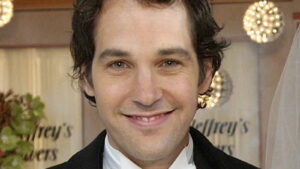 Mike Hannigan, played by Paul Rudd, appeared in the show’s later episodes as Phoebe’s love interest and became her third husband. Their chemistry is what receives an enormous amount of love from the audience.

He came in as a blind date for Phoebe, which Joey arranges. This character is bizarre in its way; from changing his name as Crap bag to making his dog one of his groomsmen. The relationship with Mike makes sure Phoebe has a satisfactory conclusion at the end of the show. 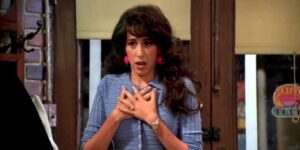 One of Friends’ famous iconic quotes by none other than Janice is “Oh my God!!” Played by Maggie Wheeler, Janice is Chandler’s on-off girlfriend. She is known for her horrible syncing crack voice and annoying attitude. Janice is a fun character to watch.

Even though all six friends hate Janice for being extraordinarily irritating, her incredible acting and comedy timings made her hold the place in fans’ hearts as well in this list. 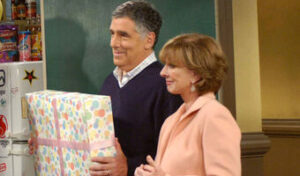 Jack and Judy, portrayed by Elliot Gould and Christina Pickles, appeared as Ross and Monica’s parents are the most notable parental figures. Regardless of their rare appearances on the show, they become an inclusive part.

Judy Geller’s extreme love for her son and not so okay behaviour with her daughters makes her a very relatable character for many. On the other hand, Jack Gellers is a fun character famous for his inappropriate comments and the fact that he tries to get himself out of embarrassing situations by saying, ” I’m just saying”. 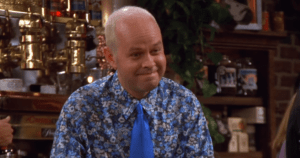 There are many side characters in this sitcom, but when it comes to the funniest one, Gunther makes his position in the top 10. Gunther is played by James Michael Tyler, the manager of Central Perk. With Gunther’s constant appearance, he made Central Perk one of the iconic locations in the show. 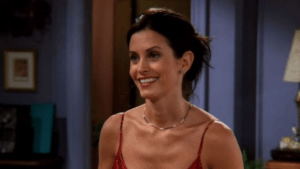 Monica Geller is portrayed by Courtney Cox, known as the ‘Mother Hen’ of the group. Her kind, caring, and loving nature makes her one of the best characters in Friends. With her obsession with cleanliness, she is not everybody’s cup of tea. However, she is quite lovable and one of the funniest characters on the show. 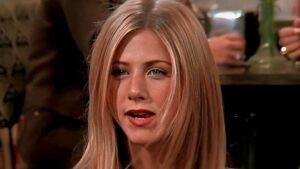 Rachel Green, played by Jennifer Anniston, is quite the fashionista of a group. From channeling unagi to hunting down Monica’s wedding dress, some of Rachel’s funniest moments are usually heightened by another character’s reaction. Apart from that, her savage comments on Ross made her come up to the list. 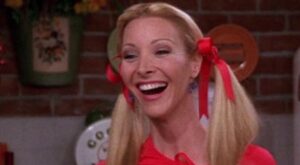 If there’s an award for the weirdest character, then that goes to Phoebe. Portrayed by Lisa Kudrow, Phoebe is known for her loyal friendship and quirky character. Phoebe is always seen as a supportive and caring friend. She believes that boyfriend and girlfriend will come and go, but friends are for life. And the best part about his character is the comic timings you can resist but laugh at her not so innocent jokes.

With many iconic moments and quotes, funny stories, and, of course, the arc of surrogacy. Phoebe is one of the funniest and weirdest characters on the show. 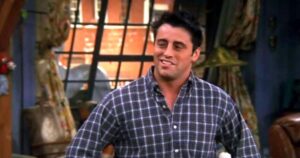 Played by Matt Le Blanc, Joey is a funny character. He is not much bothered about anything revolving around the world. LeBlanc’s performance as a woman’s man with a golden heart makes Joey one of the most lovable characters in the series. Joey is one of those characters that are perfect for breaking up serious moments in the show with his random quips. He is one of the funniest characters on Friends. 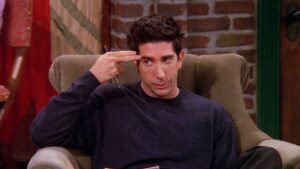 Ross Geller, portrayed by David Schwimmer, is known for his hilarious character. Even funnier than Chandler at times. After all, what’s not to love? His hilarious dinosaur jokes, his savage comeback plus the fact that he makes jokes about himself make him grab the second position on the list. Many of the most iconic moments in the series include the festive armadillo, “We’re on a break,” “I’m fine!” – it wouldn’t have happened without him. 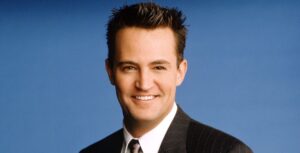 Chandler Bing, played by Mattew Perry, is the king of sarcasm. With his sarcastic comments and awkward behavior around people, he is the funniest character on the show. His friendship with Joey and his relationship with Monica is loved by the fans. He’s always there for his friends. With his amazing comedy timings and never-ending jokes, Chandler holds his first position on the list.