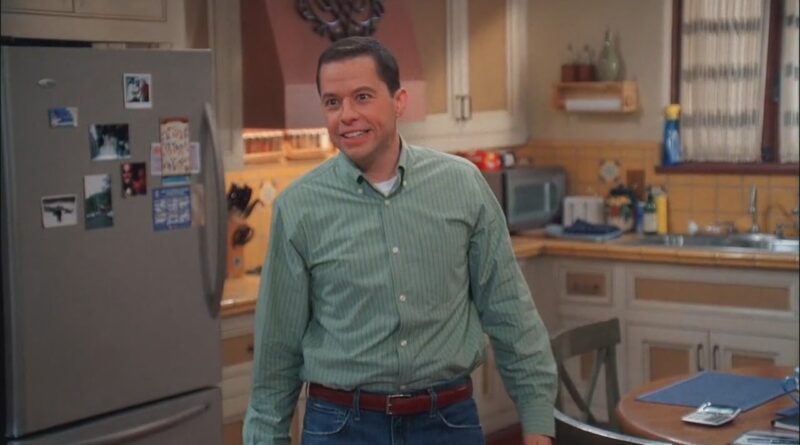 Yes, that was necessary. Hello to the Two and a Half Men’s crazy fandom. What do we have for you today? It is the most challenging Alan Harper quiz. Yup. Don’t we all have one Alan Harper in our lives? If you don’t have one, you are one. Haha. Alan was one of the main characters of the show, Two and a Half Men, and everything about him was ‘ugh.’ However, Alan was still in everyone’s hearts because he was a cutzie, and nobody can deny that.

Do you remember when Charlie kept mocking Alan because he never left the house? Alan was a LEECH, and Charlie hated him. Yet, they both couldn’t stay away from each other. Deep down, they both loved and cared for each other, and that was the best thing in the show. He also stayed with Walden after Charlie died, and well the story goes on. Do you ever wonder why Alan never made any kind of attempts to hire a lawyer and get rid of the alimony? He also cribbed about Judith mooching off of him. However, he never made any attempts. God knows why.

If you ever want a refresher on who Alan Harper is, we’ll give you exactly what you need to hear. Alan has a very sad life, he sucks in bed, he has a very miserable life, he is poor, he gets rejected all the time, and nobody likes to be around him. Judith is Alan’s ex-wife and Jake’s mom. He got stuck with a ridiculously huge amount of money, all thanks to Charlie because he slept with Judith’s lawyer, and we don’t need to tell you what happened next. 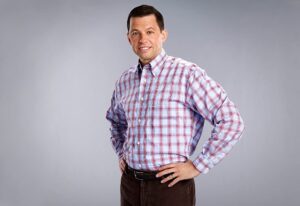 Alan is also a Chiropractor, and nobody in the show gives a damn about it. He loves everyone, yet he is always jealous of Charlie for having the life he wanted. Not to forget, Alan is cheap, and he never pays for anything. He was a pathetic loser with no life whatsoever. Regardless of all of this, Alan was a sweetheart, and he deserved a little money, a good life, with a good wife. However, fate had other things planned for him. Fate made him sad, and whether you agree with it or not, Alan’s character is what added the essence to the show. Two and a Half Men would’ve been incomplete without Alan Harper and his baggage. We could all somehow relate to the character and his life.

Each time he came up with a funny problem, or when he went broke, a part of us could relate to that feeling. We love how Alan stuck around through it all (though we know why). Alan loved his friends, family, his son, and Walden. Towards the end, we could see how Alan and Walden had become a family as well. Two and a Half Men will always remain in our hearts, and so will Alan. So, are y’all ready for this one? The hardest Alan Harper Quiz is going to be awesome. You are going to love it, and we will ensure that you have a hard time answering all those questions. You better go watch the show again, sister, or you will regret it later.