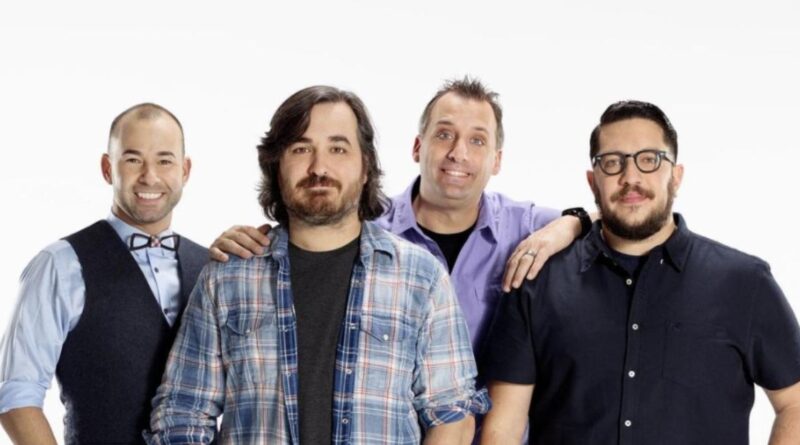 Impractical Jokers is an American hidden camera-practical joke reality series. It follows Joe, Murr, Q, and Sal, who have been friends since high school, as they force one another into doing public pranks while being filmed by hidden cameras. At the end of every episode, the guy with the lowest score will have to face a humiliating and hilarious punishment from the other three guys.

The show differs from other prank TV programs in that the guys do not know the details of what they will be doing until the moment they are performing it on strangers. Everyone agrees that the chemistry between the guys is awesome as they have been friends since high school. They are very likable and each has their own unique and genuine reaction towards every embarrassing task they are assigned to do.

Their reactions are so genuine and don’t seem scripted and fake as so many other shows do. The scenes where they have to go up to random people and invade their privacy are just downright hilarious. One of the funniest parts is the punishment at the end of the episode to the guy who loses as he must face a higher level of humiliation. 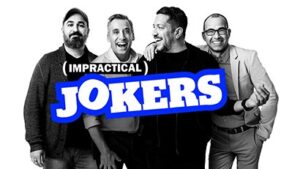 That’s all with the info. Are you ready to test your knowledge about the show? Down below is the ultimate Impractical Jokers quiz. There are 30 questions and you need to answer at least 24, in order to pass. Good luck!

Checkout: Most Viewed Comedy TV Shows Of All Time