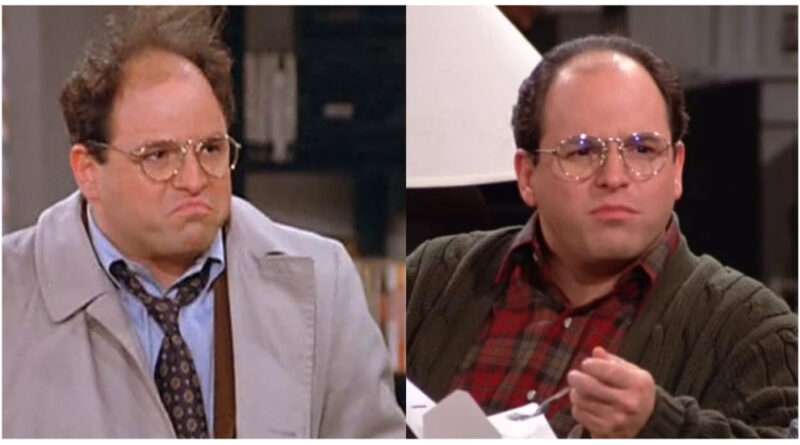 Welcome to another edition of the Seinfeld quiz. In this one, we will test your knowledge of our favorite George Costanza. But before we begin the hardest George Costanza quiz ever, let us refresh your memory of the show.

George is the bumbling, bald and overweight guy who sometimes succeeds with women and somehow lands a job with arguably baseball’s greatest franchise. But, did you know that George’s character was actually based on a real person? If you give it some thought, you might be able to figure out who that is.

George grew up in Brooklyn, New York where he attended public school. He and Jerry were junior high school friends and continued to be afterwards.  George was frequently picked on by his gym teacher, Mr. Heyman, who would make fun of his name by changing it to “Can’t Stand Ya.” While in high school, George and Jerry would frequent a pizzeria called Mario’s Pizzas. There they would play an arcade game called Frogger. George held the high score on Frogger under the label “GLC”, and this score remained until the closing of the store in their adulthood. 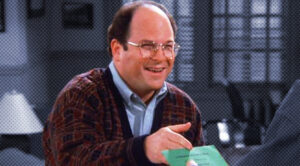 As Jerry Seinfeld’s best friend, George creates a long list of schemes, ploys, and silly antics that land him in trouble. Whether it’s women or work, even when handed to him, George seems to make a mess of things. After all, most people have lied on a resume, but George brought it to a new level with his fake company.

So, step into George’s shoes for a few minutes and take this quiz to see if you are the “Seinfeld” fan you think you are! How well do you know George? Take the hardest George Costanza quiz and see if you can ace it.