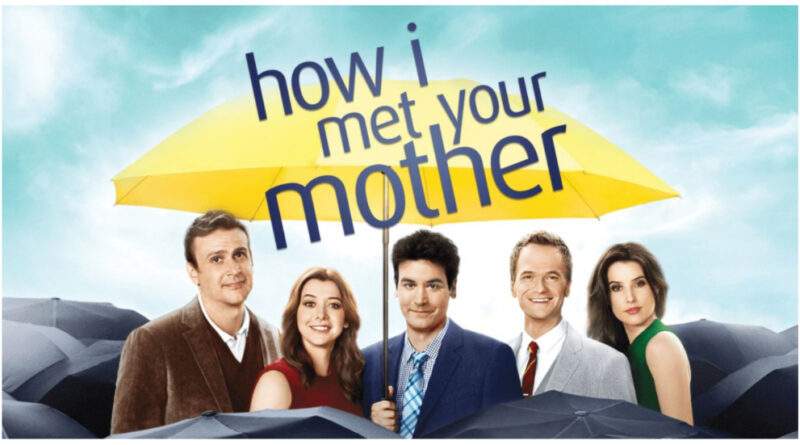 Hey everyone! Today we are here to refresh your memories of one of the most-loved shows of all time with super-hard trivia. We do not doubt that you have watched the show on repeat for years but today we will test how well you remember this show right now. We hope you haven’t forgotten the hilarious five friends and their adventurous life. So do check out the HIMYM quiz but before that let us take a look at some of the most important aspects of the show that make up return to it time and again.

A group of friends in their late twenties juggling work, love, and life may seem a straightforward storyline, but ‘How I met your mother’ presented it in a very interesting way. A middle-aged father narrates his love life to his kids who are not at all interested in knowing anything about it. But we sure were! And with this curiosity starts the journey of Ted Mosby to find the girl of his dreams. It took Ted nine-long years to find his life partner.

The show was an instant success and though it saw a few ups and downs, it is still counted among the best shows of all time. So what makes the show so great? The first thing is its central character Ted. The most important thing about Ted is that he is not a regular guy who wants to have fun in life. Actually, he is just the opposite. He wants to fall in love, marry and start a family as soon as possible. He is a sensitive guy but unfortunately, he falls for a lot of wrong women. And that’s what makes him more and more miserable year after year. But Ted is not pessimistic, he waits. And bam! Nine years later, he meets his wife. 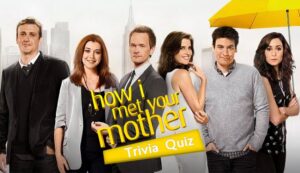 Apart from Ted, his friend Barney Stinson is the most magnetic element of the show. He is the most hilarious member of the group who just wants fun in life but his character development is even better than Ted’s. Apart from being the most hilarious character of the show, Barney also gets together with Robin who Ted loved for a significant amount of time. Now, this is where HIMYM gets criticism regarding the storyline. But it could be overlooked as things do go wrong a lot of times in life.

Last but not least, Lily and Marshall, the sweet happy couple of the show are the heart of the show. They are engaged in the very first episode and soon they get married as well. Their relationship kind of makes Ted realizes the hole in his life which starts his search for his life partner. So that was it about HIMYM and now it’s time for you to prove how well you remember the show even today. So scroll down and take up the quiz and do let us know your scores in the comment section.

How I Met Your Mother Quiz