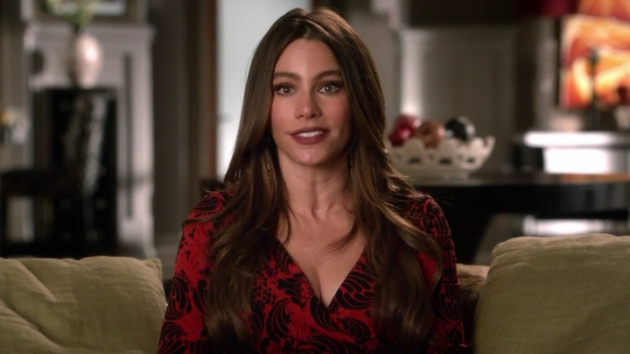 Hey everyone, welcome to yet another super interesting Modern Family quiz, today we are going to talk about the most interesting character on the show—Gloria Pritchett. The extra-loud, young and beautiful wife of Jay and stepmother of Claire, Gloria is a very well-written character. But the performance of Sofia Vergara makes Gloria stand out in every scene she gets. So let’s explore a bit more about Gloria and then take up the hardest Gloria Pritchett quiz you have ever taken.

One of the first things anyone would notice about Gloria is that she is a loud character. From overreacting to almost all situations to talking loud, she is overall very unique. This could be a decisive factor for many to like her or not, but surely you can’t ignore her! But Gloria may have an outspoken and loud attitude, yet she is the life of the party. This is because she is extremely beautiful. The fact that her stepson-in-law has a crush on her says a lot about how attractive she is. Apart from this, Gloria kind of tries to be the center of attention and couldn’t tolerate anyone else taking her place.

One of the most prominent characteristics of Gloria’s character is her Columbian roots. She is a proud Colombian and loves to talk about her traditions and culture. This sometimes makes other people uncomfortable yet she doesn’t mind. There are a lot of contradictory personality traits in Gloria as well. She asserts to be a very religious and morally good person being a Catholic all her life yet she feels very comfortable committing violence. She can easily kill animals and has done so in the past which she describes in a couple of episodes. This does not include any wild animals but little rats. This comes as a shock to most characters in the series. Though Gloria poses as a proud Latina throughout the series, she is often seen blaming her being Latina as an excuse for many things. Though she never blames her loud character for any of such things. Having a bad temper is also another very big characteristic of her character. She often gets pissed off at very little things which are of no consequence to her.

It would not be wrong to say that is kind of a ‘drama queen’. Gloria also takes advantage of her good looks to manipulate other people and gets extremely angry if things don’t go as per her plans. In a nutshell, Gloria is a mixture of the most highlighted and bright characteristics a character can have, which has a fair chance of being cringy, but the subtle performance of the actress balances the character very well.

So that was everything about Gloria from Modern Family. Now it’s time for you to show how well you know the character. Take up the hardest Gloria Pritchett quiz and do not forget to tell your scores in the comments.