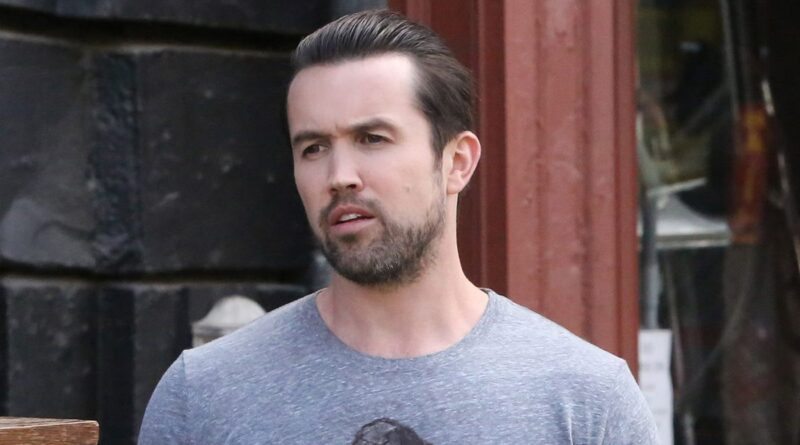 Welcome back to another amazing ‘It’s always sunny in Philadelphia’ Quiz. But today quiz is dedicated to a specific member of “the gang”. And guess who? We are going to talk about the always aggressive, insecure, jealous yet somehow funny Mac. So why wait, let’s take a look at what makes Mac a fan-favorite. And don’t forget to take up ‘The hardest Mac quiz ever”.

“It’s always sunny in Philadelphia” is known for its diverse characters. We all know the show had all types of characters in it. These not only provide variety to the show but also make the characters stand out from each other and not seem just like each other. If we particularly take Mac, we see a lot of good as well as bad things in his character as well. He is basically portrayed as an insecure, jealous, orthodox kind of guy. And just like other characters of the show, he also does not want to come of his shell. For example, for the most part of the show, he remains closeted, though everyone knew he was gay, including the fans. But the directors and the writers took a lot of time to take up a step and make him come out. For any show, the characters must be true to their audience. In this show, this lacks a bit. There is almost zero-character development.

Another very big problem we find in the character of Mac is that he is very orthodox. Though religious beliefs are a very personal matter, when a leading guy of a sitcom so popular portrays this type of character, it becomes very uncomfortable for the audiences. But all these things do not make us hate Mac, he has some very good things in his kitty as well. If we look closely we may find a guy version of Monica in Mac when it comes to cleaning. Mac is also obsessed with cleaning that he not only cleans his place but is also ready to clean others’ place as well. 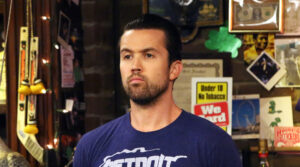 Thus, Mac is just like any other regular sitcom character who represents tons of feelings but mostly he is seen trapped in his own world. The gang is even annoyed by his behavior many times. Another thing that becomes a bone of contention between the gang and Mac is his bossiness. Mac always thinks of himself as a boss, like he owns Paddy Pub. But this attitude starts changing but very gradually. Not only Mac but most of the characters of the show are like that. But this the plus point of the show. This makes it different from other shows.

But now enough talking about Mac and the show, scroll down and take up the hardest Mac quiz ever to know how well you know Mac and his personality, and don’t forget to tell your scores in the comments.

The Hardest Mac Quiz Ever