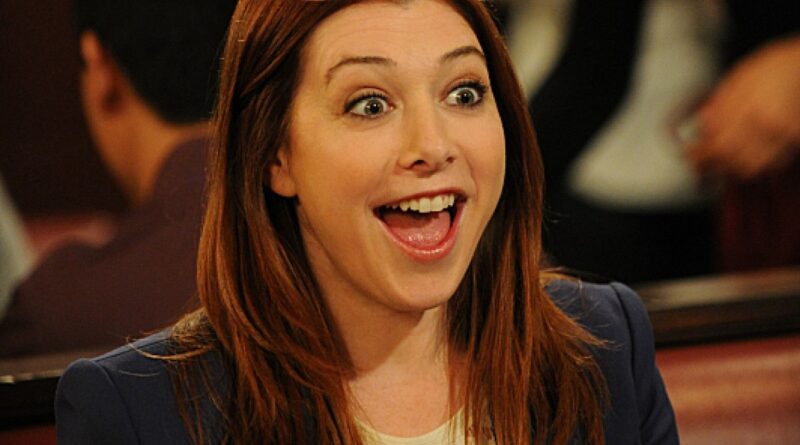 We are here for the ultimate Lily Aldrin quiz, and so we will move on to the part where we give you a quick refresher of who Lily Aldrin is, her personality, background, and all things important. Lily Aldrin was born on ______ (you are going to give that answer, why should we?). Lily is one of the five characters of the very hit series named How I Met Your Mother. She is best friends with Robin and a close friend to everyone else, and she is also the wife of Marshall Eriksen. Lily, Marshall, and Ted were together in college, and then the gang met Barney as well as Robin to create a strong gang of 5.

How I Met Your Mother revolves around the five of these people, and as the name suggests, it is a story of Ted Mosby telling his kids how he met their mother. Lily is shown to be an art consultant in the show, and she was a kindergarten teacher before that. All throughout the show, it can be seen that Lily is literally incapable of keeping any kind of secret. Coming on to her childhood, Lily grew up under the care of her father as her mother was a typical feminist who used to work two jobs. After Lily started going to school, her father went on to become a stay-at-home dad. As a teenager, Lily was a bad-ass girl who kept bullying everyone around. She also dated a guy named _____ all throughout her high school life and broke up with him at the senior prom.

Lily then went on to attend Wesleyan University and was an art major there. There she made out with ______, whom she called the too much tongue guy. She then met Marshall, and they started dating. Lily hated______, who was Ted’s girlfriend at the time, and she fell in love with Marshall. Lily also has a problem with impulsive buying, which puts her in huge debt. She is also a very sweet, generous, and caring person who is always good with her friends. She also doesn’t know how to aim, and she apparently hates the word moist. 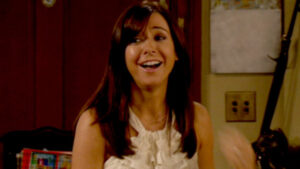 We have also seen that Lily is a little sexual and that she loves to know about other people’s sex lives. She is also a little manipulative. Remember when she stole a pair of pants from a store because the store’s clerk was being rude to her? Ah, Lily! Lily also loves gossip way too much and can’t do without talking every single bit. Now, I need to shut up, sit back, and relax while you take the ultimate Lily Aldrin quiz. Go take it, and I’ll see how much of a fan you are. Toodles!