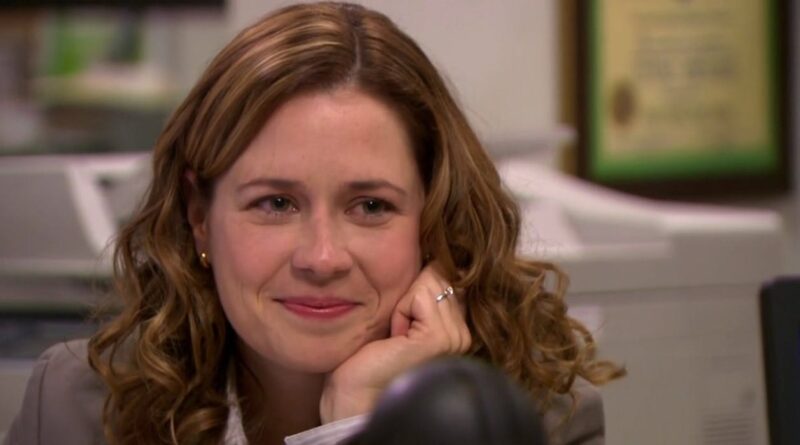 ‘The Office’ introduced us to a whole new range of people at workplaces. So, today we are going to talk about one such character from ‘The Office’. And that adorable character is Pam Beesley. And that’s not it, at the end of the discussion we will treat you with 40 questions that only a die-hard fan can answer. So are you ready for the hardest Pam Beesly quiz!!

Often described as a mockumentary, ‘The Office’ is among one such show which has a different fan base. Far from multiple cameras and studio audiences, the show in its nine seasons made all of us laugh to the fullest. The show was and is rated as one of the most-watched and top-rated shows on many platforms. No wonder this show set upgraded the level of single-camera sitcoms. We can never get tired of talking about our favorite show, but today we will focus on Pam Beesley.

One of the lead characters of the show, Pam Beesley was and is still a very relatable character of the show, especially to the millennials. This is because we see all the qualities in Pam which are mostly in young people, and that is why this character is real and life-like. Remember when we first met her in the first season she was really timid and shy. Just like a person new to the office world. Confess it or not, you would have experienced this once in your life for sure.

Another thing is the character development of Pam which makes her even more life-like. Throughout nine seasons, her character went through a drastic change and it all made her character even more real. Thus she did become one of the most loved female characters of the show. Another noteworthy thing about Pam is that she went through a tough struggle between her inner self and society. She really wanted to become an artist but just for the sake of others, she started working at the office. 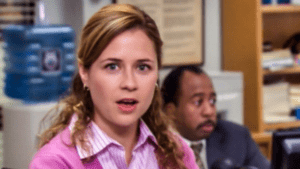 The series truly portrayed a true picture of the struggle and how she came out as a better person who chose her passion over societal norms. Other than that she also portrayed a picture of a modern-day woman who is working as well as taking care of the house. These may be small things but these do keep importance in the overall development of the story and the character.

All these above-mentioned qualities make Pam a fan favorite. But now enough talking about her, let’s see how much keenly have you observed her. So, scroll down and take up the hardest Pam Beesly quiz and let us know how much did you score. Good Luck!!