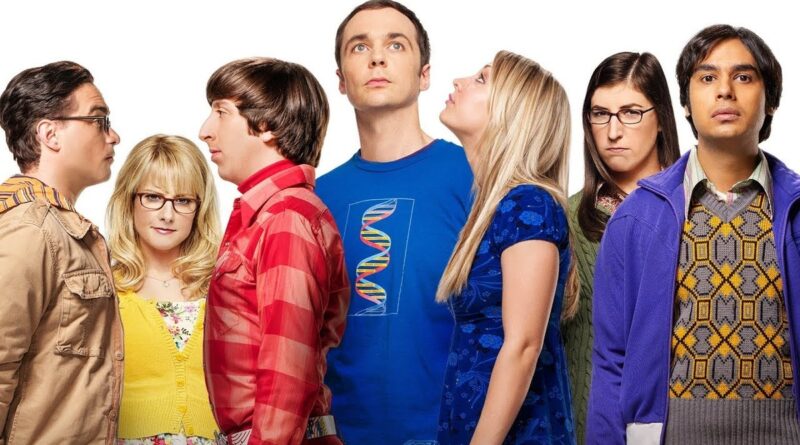 Welcome to another edition of The Big Bang Theory Quiz. In this one, we will test your knowledge with 30 hard questions on this beloved sitcom. Before we begin the quiz, let us refresh our memory of the show.

Our whole universe was in a hot dense state, and then 13 years ago, seven characters came along to star on our TV screens and win our hearts with their adorable dorkiness, street-smart sass and inimitable personalities. A drama-comedy that spanned twelve seasons, The Big Bang Theory has garnered major acclaim and a cult fan following, with millions of ardent fans all over the world. What sets it apart from other sitcoms is the focus on science as a whole theme, and the prominent inculcation of “nerd” media – things that endeared the story to a whole generation of geeks, giving them representation in an otherwise jock-dominated TV universe.

The show begins with Leonard and Sheldon, prominent physicists at Caltech, living in Pasadena, California, meeting their new neighbor, Penny, a waitress/actress, in the pilot episode. While Leonard is immediately taken in by Penny’s charm, Sheldon comes off as close to an extra-terrestrial humanoid as possible. The boys have two other friends, Howard, an engineer from MIT, who lives with his mom, and Raj, an astrophysicist, who cannot talk to women. Two other characters, namely Bernadette (recurring appearances in season 3 and starring in seasons 4-12), a microbiologist, who goes on to become Howard’s wife, and Amy (guest star in season 3 and starring in seasons 4-12), a neuroscientist, who goes on to be Sheldon’s wife, are also pivotal to the development of the storyline of this series.

Most of the scenes take place in Leonard and Sheldon’s living room, while most dialogues involve, scientific banter, science-related jokes and puns and a generous amount of information on all kinds of comic books, video games and science fiction trivia. Over time, the lives of these characters become thoroughly intertwined and the adventures they have, make for an undeniable laugh riot. 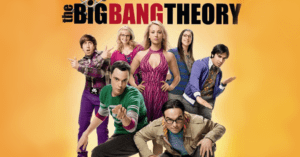 One of the remarkable things about the show is the character development portrayed by every single character that brings all of them to a very satisfying conclusion. Sheldon undergoes the biggest changes as he transforms from a self-absorbed intellectual to a grateful and humble scientist, who values his friends and family. Penny goes from being a failed actress working at The Cheesecake Factory and wasting time on random flings, to a career-minded pharmaceutical rep, in a stable and healthy relationship, with Leonard. Howard becomes a family man, with two children, under Bernadette’s influence, while Amy becomes street-smart and outgoing, under the influence of Penny. The girls in science learn something from the popular girl, while the boys grow up into responsible men. Even Raj wins over his fear of talking to women and has two girlfriends at one point in the show!

Created by Chuck Lorre and Bill Prady, The Big Bang Theory aired its last episode in 2019, but dedicated fans binge-watch the show to date, and probably will do so, for decades to come. If you consider yourself one of them, then boy, do we have a treat for you, in the form of THE HARDEST THE BIG BANG THEORY QUIZ EVER! To put your knowledge to the test, we have curated a collection of detailed questions that Sheldon would approve of! Get your thinking caps, and press the start button below, to relive the twelve wholesome seasons of one of your favorite most TV shows!