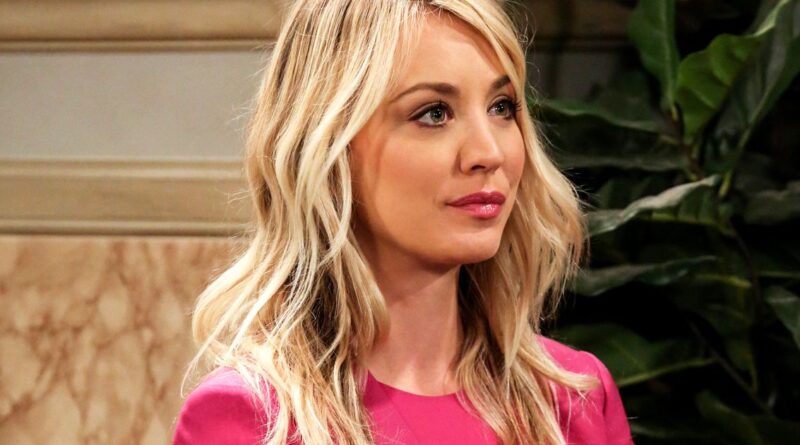 The Big Bang Theory is one of the most popular sitcoms to come onto television in the last 20 years. The show has always been very popular with both critics and fans because of the way it uses humor to handle difficult topics, as well as how relatable many of the storylines are. We root along with the characters as they work to succeed in their careers and personal lives, learning lessons both about interpersonal skills and how to get ahead.

Everyone has their own favorite characters from the show. But no one can deny the fact that the show wouldn’t be as great without such a complex mix of different personalities. From the foreign charm of Raj to the eccentricities of Sheldon to the comedy of Howard. All of these characters come together to create a truly special sitcom that brings on the laughs.

The show’s popularity is often attributed to the memorable comedic moments performed excellently by the cast of the show. Most notably of all is the famous Sheldon Cooper and his highly eccentric mannerisms. Although Sheldon and the other guys are often the focal point of attention in the show, the female characters can’t be overlooked. One particular character is Penny, the primary female character in the series. She may not rival the scientists academically, but her comedic wit and street smart mind helps her bring just as much, if not more to the show.

From the very beginning, fans were rooting for Leonard and Penny. They wanted to see the geeky nerd get the girl of his dreams. And he did. While the chemistry between Penny and Sheldon may have gained a lot of attention over the years, and there’s no denying the chemistry between them, Penny and Leonard’s relationship was the major selling point for the show. 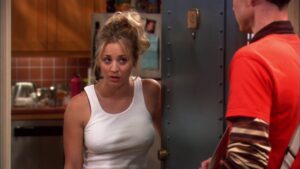 The journey Penny takes on is an inspiring one. From a single failing actress to a successful sales representative, wife, and mother-to-be, Penny becomes quite a role model. The borderline alcoholic drinking aside, Penny teaches that it’s okay not to be where you want to be just yet. Patience and persistence will bring you happiness in the end.

Now it is time for you to show your stuff. It’s time to test yourself in this Penny quiz. There are 40 questions in this quiz and you need to answer at least 32 in order to pass.

The Hardest Penny Quiz Ever

Checkout: The Hardest ‘Leonard’ Quiz Ever