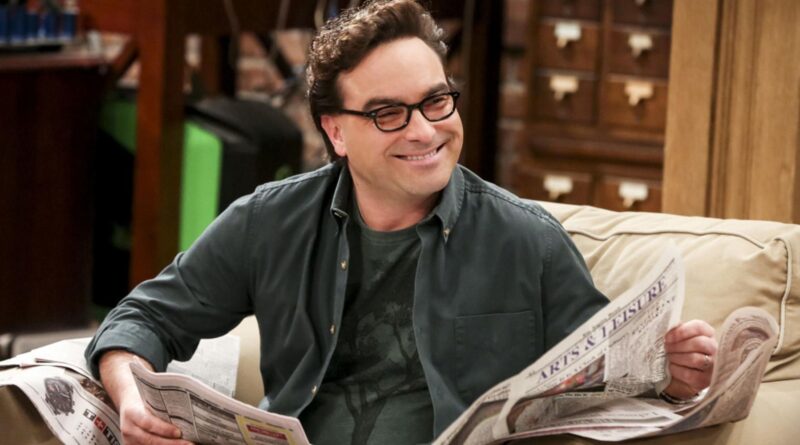 Welcome To The he Hardest Leonard Hofstadter Quiz Ever

When people were first introduced to the CBS series, The Big Bang Theory, they couldn’t help but notice that one of the lead characters was hugely familiar. The actor that plays Leonard Hofstadter was also featured in another hit sitcom series. Many of his fans remember him from when he played the role of David Healy on Roseanne. Fans were excited to see him in a new role and they quickly saw that he had struck gold again with The Big Bang Theory.

From the very beginning, fans were rooting for Leonard and Penny. They wanted to see the geeky nerd get the girl of his dreams. And he did. While the chemistry between Penny and Sheldon may have gained a lot of attention over the years, and there’s no denying the chemistry between them, Penny and Leonard’s relationship was the major selling point for the show. 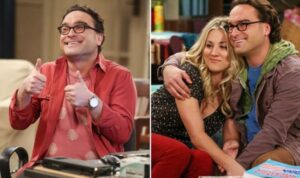 Leonard is super sweet, thoughtful and an absolute saint for putting up with Sheldon for as long as he did! There was great chemistry between him and his co-star, Jim Parsons, who played the role of Sheldon Cooper with stellar acting skills.

While Sheldon and Penny may seem to get a lot of attention, Leonard’s role shouldn’t be counted out in the series. He is the ultra-kind character that is oftentimes overlooked but has a great heart and ability to befriend anyone that meets him. Since he eventually got the girl, in the end, he gives hope to all those like him that think you have to be a jock to end up with the beautiful woman.

Whether you’re a huge Leonard fan or just love The Big Bang Theory, this quiz is definitely for you. Test your knowledge and see how well you remember the loveable character that is Leonard Hofstadter. There are 35 questions in this Leonard Hofstader quiz, and you need to answer at least 30 in order to pass.

Checkout: 10 Shows to Watch After The Big Bang Theory

One thought on “TBBT Trivia : The Hardest Leonard Hofstadter Quiz Ever”