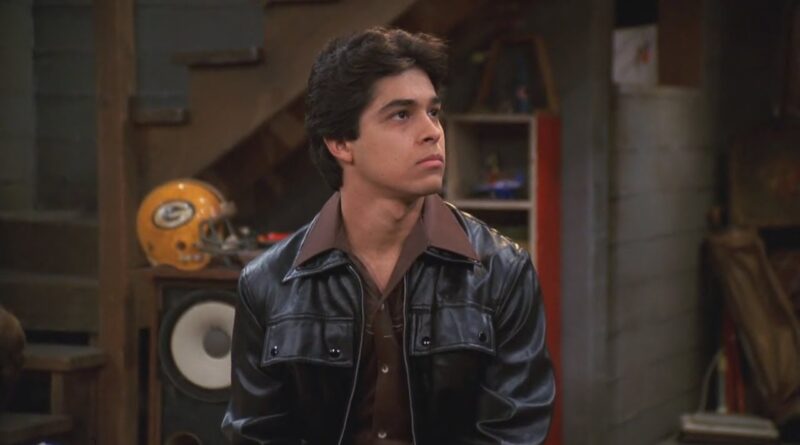 Hey there! Time to go back to the 70s with the Hardest Fez Quiz ever. Yes, that’s right, I am talking about ‘That 70’s show’ and its much-loved character Fez. In today’s quiz, we are going to ask you some really hard questions about Fez and his life. So, get ready for the Hardest Fez quiz ever, but before getting on to the quiz let’s take a look at the character of Fez and how he was shaped and developed as a character during the eight seasons of the show. So let’s start!

The most important thing about Fez as a character is his mysteriousness. Though he is not so much mysterious the show’s writers did a great job by keeping his native country a secret. Though they did give a lot of clues for the audiences to keep guessing but seems like we will never get to know the answers.

The running gags regarding Fez’s country of origin have to be one of the best. Not only his native country but even his parent’s names were not revealed. This makes the audiences very much curious and we must admit fans have developed a lot of theories regarding the same.

For most of us what makes Fez’s character very relatable is that he is more or less the same as a foreign exchange student. Like any other person, he is burdened by cultural barriers which make him the weird friend we all like to give a hard time. But most importantly, he symbolizes the fascination that non-Americans possess for American life.

Like any other kid of his age, Fez is also most of the time confused in his love life. He is confused and most of the time undecided regarding where is he going with his relationships. This also makes the show very relatable to young adults. In a way, Fez has a lot to offer to its audiences. But towards the end of the series finale, we see how he has grown a lot as a character. He becomes more mature which reflects in his dealing with his friends and he also becomes very much serious with Jackie. 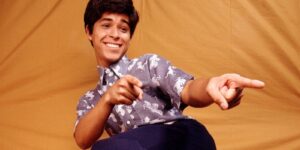 Last but not the least, the performance of Valderrama makes the character livelier. He has best portrayed him as a weird kid making un-relatable puns and being out of place. And how can we forget his accent which was a running gag on the show? Keeping in mind the secrecy of Fez’s character, Valderrama fabricated the accent so that no one could identify which country his character is from. We must admit, the job was very well done since we still don’t know the name of his country.

So, that was it about Fez and his never-ending problem. Now it’s time to take the quiz, so scroll down and let’s see how much can you score. Do let us know your scores in the comment section. Best of Luck!

The Hardest Fez Quiz Ever