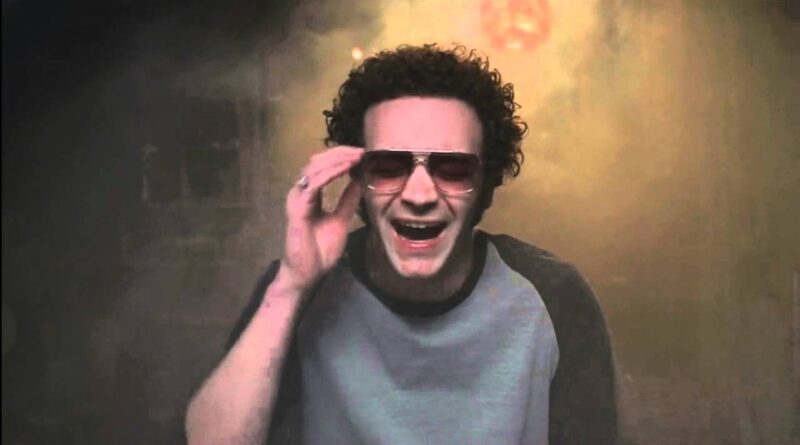 Created by Mark Brazill and Bonnie and Terry Turner, That 70’s Show was one of the most surprising hits of the late 1990s and early 2000s. The Fox sitcom was the only pilot of its debut year to stick around on Fox and eventually became one of its most successful shows, lasting eight seasons and launching several of its cast members into stardom. With a dynamic group of friends, the cast was rounded out with actors and actresses like Mila Kunis, Ashton Kutcher, Wilmer Valderrama, Danny Masterson, and Laura Prepon.

Everything from the opening theme to the pot-smoking circle and the frequent dream sequences made the show an iconic hit. Additionally, it was released at a perfect time when children of the 1970s were now adults and could look back fondly on doing exactly the same things as the gang. The show garnered 16 Emmy Award nominations during its eight-year run.

Portrayed by Danny Masterson, Steven Hyde is one of the main characters of The 70’s show. This character is skeptical of the entire universe. He believes in the weirdest of the conspiracy theories and has no trust in the Government. But then, he did grow up weird. Edna and Bob, under whom Hyde grew up, did not give him parental care. Instead, they have him fake an ID for beer. (Sounds cool, but trust me, it’s not!). 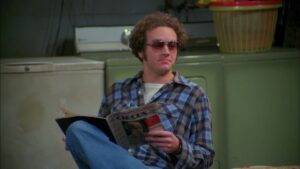 Nevertheless, Hyde turned out fine. Yes, he did have his flaws, and he did seem a bit too tough, but Jackie could melt him! Maybe he just lacked a bit of soft care. And not to forget, he made the group cool—top-notch credits for that. So, are you a big fan of the show and Hyde as well? It’s time to test your knowledge in the ultimate Steven Hyde quiz.