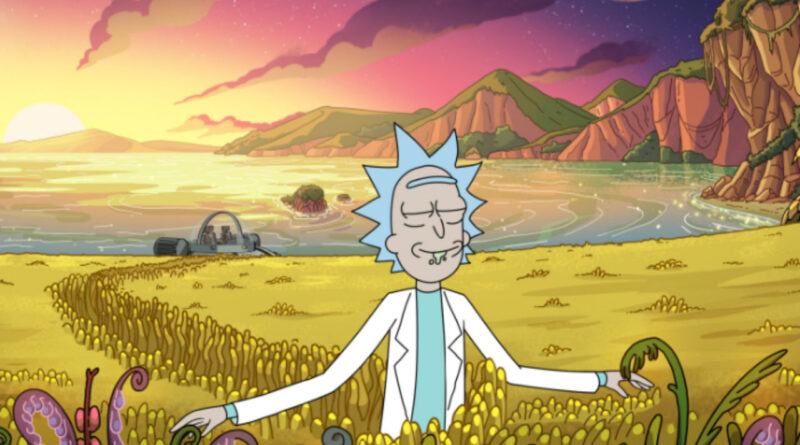 Most of the people know Rick and Morty as an animated show based around an insane, but the brilliant, old man and his grandson, moving through his absurd inter-dimensional space. A drunk old man journeys through time and space with his innocent grandson as they observe and harass all races, animals, and sexes. People love the series, as the writing is funny, insightful, intense, has strong character development, and most importantly original. The show is targeted at a younger audience, as in 18–45-year-olds.

The titular character Rick Sanchez has gained mass popularity because of its ethics and take on things. Rick Sanchez is a depressed self-acclaimed god who has an I.Q and life experience of multiple dimensions too high to be a decent calm or safe amount. Hence, the alcohol and getting stoned repeatedly to dull his feelings so he will not want to kill himself every ten seconds.

Voiced by Justin Roiland, the character is shown to be a crazy sociopathic scientist who seems to know everything about the world and considers life a stressful and meaningless existence. While thinking he was the smartest person in the world, however, there have been moments when he was wrong. 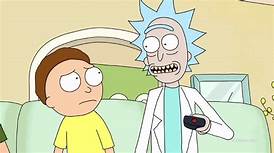 The darkness, dark comedy, and terrifying side of life that most of us are trying to hide is something Rick discusses, uses, and shows us without fear. The feelings he displays are not widely known, but we all feel them, making us closer to him like this movie. The show progressively exposes its nihilistic world-view (or universe-view), which may explain its often tripping expression.

Rick seems like a complete dick but he supports his principles when it comes down to it. He still loves Morty, still cares about his family, and still knows people are living around him. This show of honesty is something that we love in everyone we see it in, as it builds respect and we feel like, even though we would have to go through hell with Rick, we might all trust him in some strange way. In the whole series, Rick is the sole character that randomly breaks the fourth wall and shares its views to the people watching the series.

Part of what makes a character more appealing as a lead character like Rick Sanchez is that he is the self-fulfilling character who is too smart for his own good. Since so many people want to make character defects woobie excuses, it causes a lot of uncertainty for those fans who watch the show. Most of the people might get the idea of how Rick, but still the hardcore fans know that they know more about the mad scientist than we think. If you think you more than us that check out the hardest Rick Sanchez quiz.