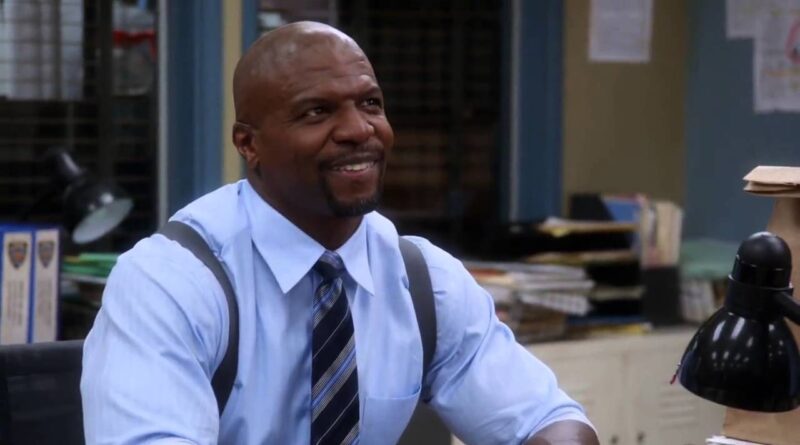 Welcome back, people!! After testing your knowledge about many characters from Brooklyn Nine-nine, today you will have to prove how much you know Terry Jeffords. And you can’t prove that by just saying “Terry loves yogurt”.  But yeah sure he does and so do we. So gear up for the ultimate Terry Jeffords quiz and tell us how well you have observed the gentleman and his life.

A group of totally different detectives working to solve mysteries. The concept is not new but Brooklyn Nine-nine is one of the most loved on T.V. right now. Not only America but people all over the world are mad about it. So, what is the reason behind its success? In my opinion, the show’s success lies in the versatile actors who portray these parts with full honesty and of course, how can we forget the makers who create them. All the actors are perfect for the show and we can’t think about replacing them with any other actor. And today we are going to talk about one such brilliant actor in Brooklyn Nine-nine, because of whom we got the tag line “nine-nine”.

If you are a big fan of the show, you would have guessed about whom I am talking about. Yes, you are right we are going to talk about one of the most versatile actors of the show Terry Crews, who plays the role of Terry Jeffords on the show. But before starting with the quiz, let’s take a look at why we love Terry so much. So let’s talk about the story of this frustrated chubby child turned a fitness freak lieutenant, whose personality forces us to love him.

One of the nine main characters, Terry is a lieutenant at the 99th Precinct street. The most important characteristic of his character is that he is a complete family man. Like a gentleman, he never hesitates to take a backseat in his career when it comes to doing it for his family and friends. This is more than enough for anyone to fall in love with his character. He is also one of those characters who give us fitness goals. Being bullied all his childhood because of being overweight, he started working towards himself and now inspires us to be healthy and fit. And of course love yogurt!! 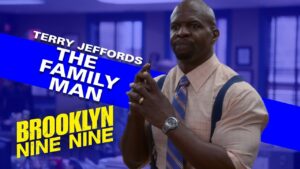 Terry is also a big part of black representation on the show. This is one of the most important reasons why audiences love this show. It has always tried to involve social issues but in a quirky manner. The show’s writer says that they don’t want the characters to be too preachy. But they know how to include all these burning issues within the script. These things make a very good impression on the audience.

A very tough-looking man, Terry is soft at heart and very protective towards his family. These contrasting characteristics in his personality make him a very relatable as well as an ideal character for everyone. But now enough analyzing his character, without wasting any time scroll down and take the ultimate Terry Jeffords quiz.