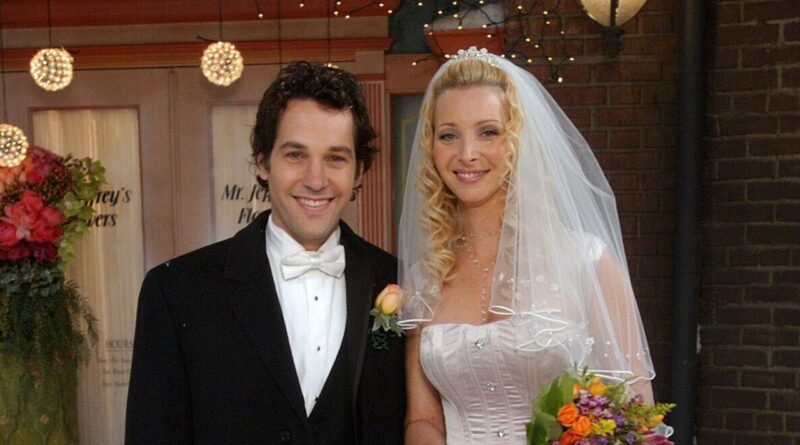 Welcome To The The Ultimate Phoebe and Mike Quiz

FRIENDS will always stay in our hearts. Every season of the show, every character, and every episode had a story to tell. Well, let us not get nostalgic right now, and skip to season-9. Did it ring a bell? Remember when Joey and Phoebe decided to set each other up on blind dates? Joey totally forgot about it and set her up with a stranger named Mike. That reminds us of the scene where he actually found Mike. Can’t stop laughing, won’t stop laughing. On the date, Phoebe figured out that Joey and Mike did not know each other and busted Joey for setting her up with a stranger.

Later, Mike showed up to meet Phoebe, and they both started dating. How cute were they? Well then, remember the time when they exchanged keys, but suddenly David made his entry? Phoebe got a little confused, kissed David, but she finally chose Mike. Phoebe and Mike then decided to move in together, but they broke up because Phoebe realized Mike never wanted to marry. How difficult was it for these two? The two of them couldn’t stay away from each other for long, and then Mike showed up at her place, where bam. They kissed. Do you remember Barbados? Phoebe was there with David, but Mike went there and proposed to her. Ah, cuties.

In season-10, these two got engaged and started planning the wedding. Remember when Phoebe couldn’t make up her mind about whether she wanted a big wedding or not? What a mess she was. They finally got married outside Central Perk in the middle of the snow. Yes, it happened. Yes, it was romantic. And Yes, we had literal chills. No, we won’t stop crying. 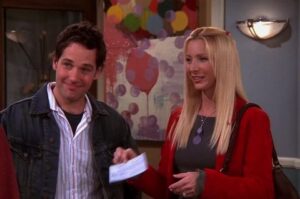 Weren’t we all genuinely so happy for Phoebe because she was finally happy and satisfied with her life? She found the love she deserved. She finally got into a relationship that not only lasted but ended up in a marriage. Phoebe was a hoot. She was an energetic and happy-go-lucky human who deserved Mike and so much more. Throughout the series, we got to know about Phoebe’s childhood and how she suffered most of her life. She made it out of poverty and found these incredible friends whom we have watched, grow, and stick together throughout the show, F.R.I.E.N.D.S.

Coming back to Phoebe and Mike, we’re sure you love them as much as we do. But do you love them enough? Do you love them enough to know the exact episode where what happened with them? Do you know each and every minute detail about them? Are you sure you’ve watched the show for so many times that now you are qualified to go ahead with what we have for you today? The Hardest Phoebe and Mike Quiz. Yes, you heard it right. We are going to ask you questions, give you options, and hope that you answer them correctly. All you guys have to do is, sit tight and be ready to lose. So, are you ready?

The Ultimate Phoebe and Mike Quiz