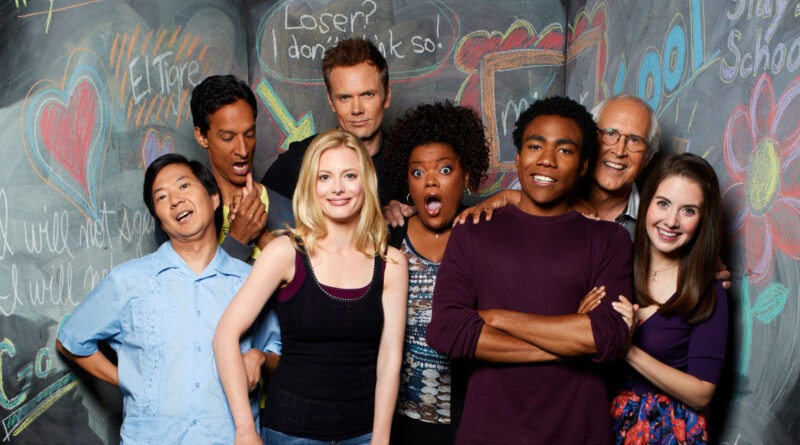 Hello Folks! We are back with another exciting quiz edition on one of the most loving sitcoms. This article presents you with the ultimate Community quiz ever, for the most genuine fans only. But before that, let us look into some details.

Community is an American comedy television sitcom produced by Dan Harmon. He based the show on his own experiences attending a community college. Every episode was created and written by Harmon’s “story circle” template, a process intended to produce efficient, structured storytelling.

Community is just an excellent sitcom that we often pause and rewind the episodes just because of the level of pleasure and humor it serves. Aren’t all the characters so great that we can’t stop thinking about them? Sexy Jeff pulls the best faces, and Pierce is just splendid. Annie and Shirley bounce off each other and have some great times. Britta is charming, entertaining, and geeky. At the same time, Abed and Troy rule the show when they both together share the screen.

While watching the pilot episode, we can’t resist laughing our asses off! Spanish professor Chang is also hilarious. The things that made our mood off is that Troy didn’t get many storylines, or he should be in a few more scenes as he is so so funny, although the ending scenes with Abed and Troy is more than reimbursement for that. They are true nerds! The entire characters are simply fabulous, and when we completed watching season one, we couldn’t resist going on for another one. The Community is one of the most entertaining, funny, and hilarious sitcoms that most have ever seen. 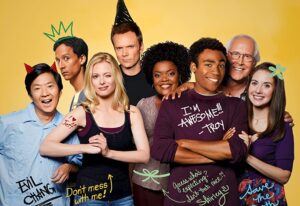 This Community quiz is actually for the biggest fans, and therefore if you think you are aware of even minute details of the show, I dare you to answer all the questions right. However, we warn you that only the most sincerely dedicated Community fans can answer over 25 questions of the ultimate Community quiz. So, are you aware of as much about the show as Abed knows about Troy? Then Green-light on and have a great time!