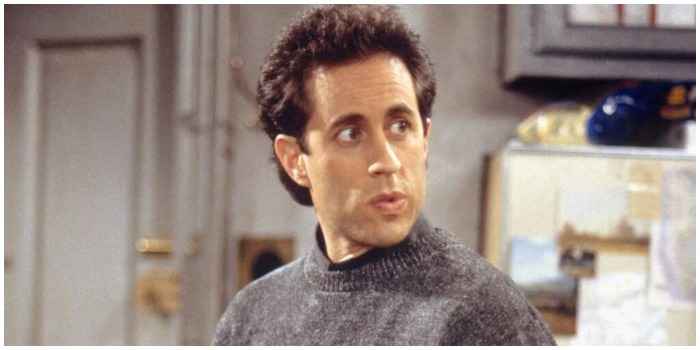 Hello guys, welcome to another edition of Seinfeld Trivia. Today, we are going to quiz you about Jerry Seinfeld itself, the main character of the show. But before we begin the ultimate Jerry Seinfeld quiz, let us look into some details of the show.

Seinfeld is one of the few shows where all four main characters can be argued to the best on the show. The series revolves around Jerry’s misadventures with his best friend George Costanza, neighbor Cosmo Kramer, and ex-girlfriend Elaine Benes. He is usually the voice of reason amidst his friends’ antics and the focal point of the relationship. An eternal optimist, he rarely runs into major personal problems.

Jerry is the perfect anchor who has grounded the stories as well as the reality. He is the self-proclaimed, “Even Steven.” He may not be the best character in the show, but his character does play an important role. He’s smug at times, sure, but for the most part, Jerry is funny, knows when to go with the flow and when to care about something. He certainly always gets himself into interesting situations.

His obsession with what Elaine calls “the excruciating minutiae of every single daily event” is the soul of the show — without which, a “show about nothing” could never have remained so compelling for nine years and 180 episodes. His bond with George is also one of the best ever in its own way. 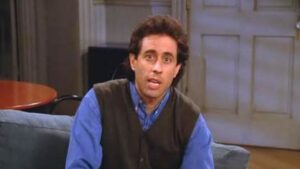 Jerry appeared in all 180 episodes of Seinfeld and is the only character in the show to appear in every episode. But, how much do you really know about the main character? This quiz will test you in ways you can’t imagine, and we assure you, all these questions… “They’re definitely real… and they’re amazing”. Let us begin the ultimate Jerry Seinfeld quiz and do let us know your score.