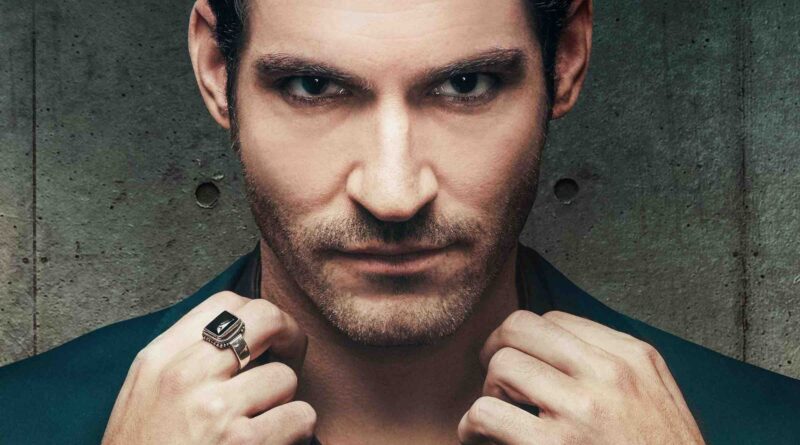 Welcome to the ultimate Lucifer Morningstar quiz. In this quiz, we will test your knowledge about the lead character of the show ‘Lucifer’. Before we start with the quiz, here are some details about the show.

Based on the DC Comic character The Sandman, Lucifer is an Urban Fantasy Television show that premiered on Fox on January 25th, 2016. The series is about the Devil, Lucifer Morningstar (played by Tom Ellis). This show shows how Lucifer makes LA his home after abandoning Hell and starts his own business, a nightclub called LUX, alongside helping the LAPD. The show sounds interesting now itself. It gave the audience a different view, a view where no one could judge what was right and what was terrible; I mean, think about it, it is a show that has Lucifer as the star; where have we come across such a situation?

It is a unique show with a unique approach that catches the audience’s attention with its incredible plot. Think about it, a show which stars Lucifer, the one that haunts a few at night, as the star! The first season that was aired by Fox got very mixed ratings. However, with seasons 2 and 3, Lucifer caught up and got better ratings, though Fox was not sure of its success and decided to stop the show. It was Netflix, which after a month, bought the show and started with its 4th season, which became a hit. It got the highest ratings, and the audience loved it.

To get a better view of the storyline, let us also discuss the girl who entices Mr. Dangerous! In the show, it is Detective Chloe Decker, who makes Lucifer’s heart flutter enough.  In the first season, he finds himself involved in a murder case, which introduces him to the detective and gets him an LAPD position. Of course, the show gives us a glimpse of the sweet Lucifer, too, the side of Lucifer, which Lucifer himself did not know about, thereby giving Chloe mixed feelings.  But with the celestial troubles that Lucifer invited to Planet Earth and the darkness which followed, Chloe ad Lucifer became closer and, in the end, inseparable. 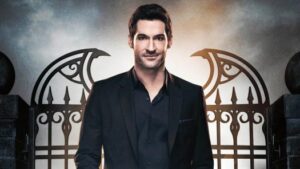 Also, a lot can be relatable to the female crowd through Chloe. The show could portray a human reaction to the real face of Lucifer well. For one, it took almost three seasons for Chloe to accept Lucifer’s evil side.  She also does not completely cut him off because she knows the right side of Lucifer as well. No matter how bad he seems or how dangerous he looks, he did help LAPD, making sure that nobody who did commit a crime escaped punishment.

Also, he never broke anybody’s trust in the show. Besides, even from a sight that was not Chloe’s, the show shows Lucifer getting in situations where he could exercise his evil intentions but chose not to. Such things considered, I think any woman would be flustered between the devil and the angel present in him. And as said before, the show is entirely off the myth and stories tracks that always portrayed Lucifer as a dangerous creature. It gives an entirely new look to Lucifer, and such a look that would have been unacceptable by a lot of people, but the show managed to deviate from the main track.

All right then, let us get started. There are 25 questions in the quiz and you need to answer at least 20 in order to pass. Challenge your friends to see if they can beat your score.