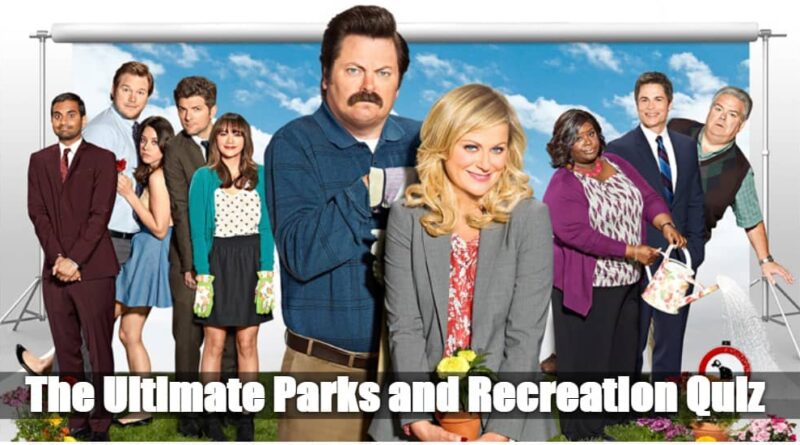 In most sitcoms, we see women are portrayed as eye candy. They are mostly to bring glamor to the show, but this is just not the case with ‘Parks and Recreation’. Contrary to the common notion the show has a female lead, Leslie Knope. Thus, the show gives exposure to the role of women and Leslie stands out as a strong woman.

Another important character is Ron Swanson. He used to work as the Director of Pawnee Parks and Recreation Department, who believed in the disposal of government waste, and during his term at the office, he closed several recreational spaces. He also used to go hunting and fishing and also can be seen being the jazz saxophonist Duke Silver. 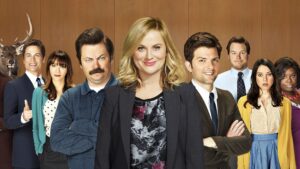 Leslie works harder at her job than all of her coworkers combined. Since every character is extremely unique, the sitcom has us laughing with every line. There is nothing missing from this show. There is romance, comedy, serious moments, and even some sadness. Lots of work gets done, but there is an equal amount of fun to be had as well.

We hope your memory has been refreshed because it’s time now to take the ultimate Parks and Recreation quiz. There are 30 questions in this quiz and you need to answer at least 25, in order to pass. Good luck!

The Ultimate Parks and Recreation Quiz