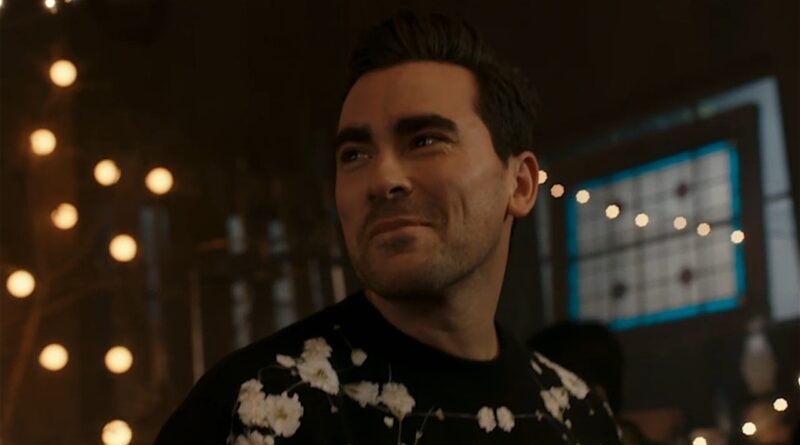 Hey Schittheads! Welcome to yet another Schitts Creek quiz. Today we plan on asking you the hardest trivia questions about the most loved character of Schitt’s Creek—David Rose. Played by Daniel Levy, who is also the writer, creator, director, and producer of the show, David Rose has a lot of shades that make him the most loved character of the show. His mere presence is enough to make us giggle and laugh. So without delay, let’s take a look at what makes David from other characters.

David Rose is introduced as the sarcastic, high maintenance, and humorous son of millionaire Johnny and Moira Rose. After the unfortunate embezzlement, he moves to Schitt’s Creek with his family and this is where we get to see the real struggle David has to go through for the first time in his life! I mean poor soul can’t even have his face cream from Paris! Really? Though he clearly states that he doesn’t want to connect with anyone yet he still develops a romantic relationship with Stevie, the owner of the motel.

The initial stage of David and Stevie’s relationship was the most fantastic phase of his life as it tells us for the very first time that he is pansexual. David’s wine analogy has to be the top moment of the show and David is undoubtedly the best lgbtq+ character in the history of television. The show is praiseworthy for its representation of the lgbtq+ community. And as said by the show’s creator Dan Levy it was one of his intention to do that. And we can say he succeeded in just hitting the right chord with the audience.

But David’s character is not limited to just that. As the show progresses, we do see him running away from his un-luxurious life. But gradually he comes around and emerges as a responsible member of the family. He helps his dad financially a couple of times and he always helps Moira emotionally every time she is in self-doubt like a good boy. Though he will still give a “hard pass” to Alexis’ unborn twins! But no matter how much he teases his sister, we know how serious he could be when it comes to Alexis and her wellbeing. Remember his advice to Ted! He has never been this serious in the entire series. 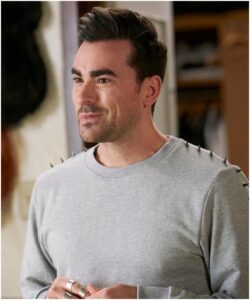 Last but not the least, David’s relationship with Patrick is the most important aspect of the show. After Patrick comes into David’s life, we witness a fully changed side of David. There hasn’t been a couple more emotional, more romantic, and more lovely than David and Patrick. David and Patrick do make the show a gem. The show’s idea of a homophobia-free world really touched the heart of everyone and that is responsible for the success of the show. So that is it for today. Now take The Ultimate David Rose Quiz and do let us know how much you scored in the comment section below.