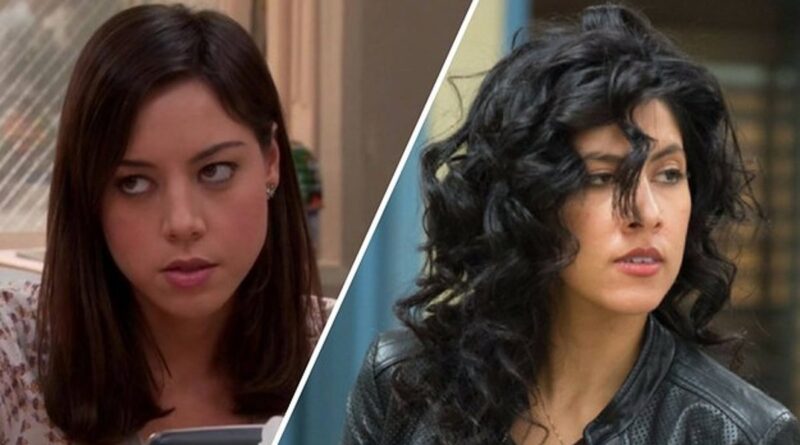 Hey guys! Welcome to yet another amazing trivia quiz. Today we have the trickiest-ever characters of the American sitcoms; Rosa Diaz from Brooklyn Nine and April Ludgate from Parks and recreation. As we know both these characters are very similar to each other and their dialogues can easily confuse anyone, so we thought why don’t we take this confusion to another level. So here is the Who said it? Rosa Diaz or April Ludgate? where we will ask 30 questions based on these character’s dialogues and you will have to give the right answers. But first, let’s take a look at what makes these characters so similar.

Both, Brooklyn Nine-nine and Parks and recreation are some of the most loved sitcoms of all time. But we must admit both the shows are very different from each other. But there are a lot of similar characters in both these sitcoms. One such pair is of Rosa Diaz and April Ludgate. The most important thing that makes these characters so similar is their habit of not being in a happy mood. In short, both the characters are extremely moody. It is only after a few initial seasons that we see these characters get attached to the other characters.

Similarly, Rosa Diaz was again a character who may seem not likable in the initial episodes but as the show progressed she became a fan favorite as well. She is a typical tomboy-ish character who is smart, tough, and super difficult to deal with. The character of Rosa Diaz is played by actor Stephanie Beatriz. 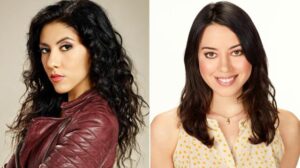 It’s amazing how the characters of two very different shows are so similar. Isn’t it? But that’s it for now. These were a few things about Rosa Diaz and April Ludgate and now it’s time for you to take up the quiz and don’t forget to tell your score in the comment box. All the best!

Who Said It? Rosa Diaz or April Ludgate